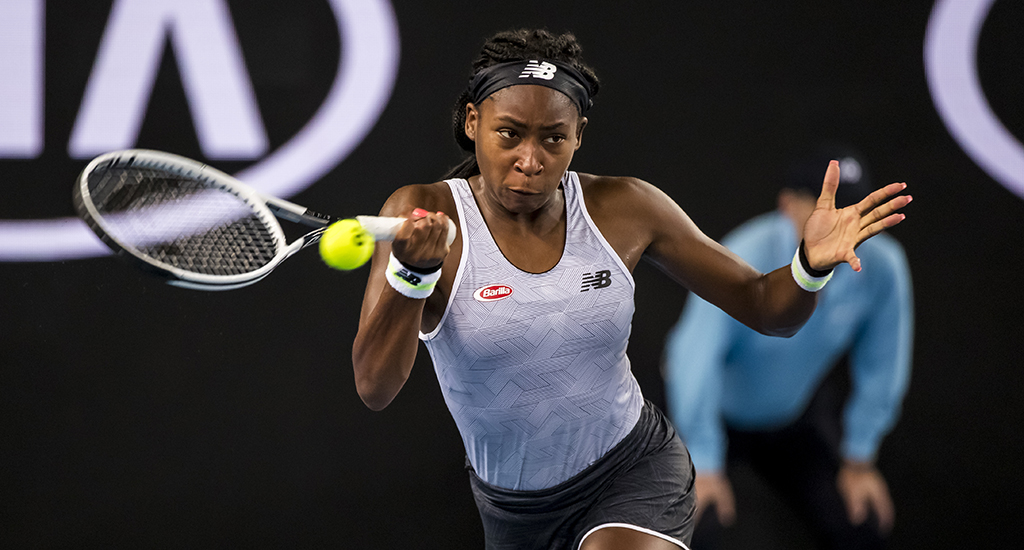 Coco Gauff continued to be a headache for Venus Williams as she made it 2-0 against her by defeating her in first round of the Australian Open.

It was the 15-year-old’s success in the first round at Wimbledon last summer catapulted her to global stardom, but this one had a different feel..

With Gauff now a top 100 player – and 39-year-old Venus having been a doubt for the tournament with a hip injury – it was far less of a surprise to see the teenager come through 7-6 (5) 6-3 under the roof on Margaret Court Arena.

The young American’s achievements should certainly not be taken for granted, though, and she showed maturity well beyond her years to battle through after nerves kicked in during the first set.

Gauff led 5-3 and had three sets points, while a 5-2 lead in the tie-break also disappeared, but a missed backhand volley from Venus at 5-6 helped her young opponent over the line in the opener.

There were no wobbles in the second, and Gauff said: “That was really difficult, she played really well. I was really nervous for today’s match. I was a bit shocked,

“I’m sure everybody was shocked, when they saw that draw but I’m really glad to get through it.”