‘I’m so sad for her,’ says Sara Errani as injured Venus Williams battles on until the end 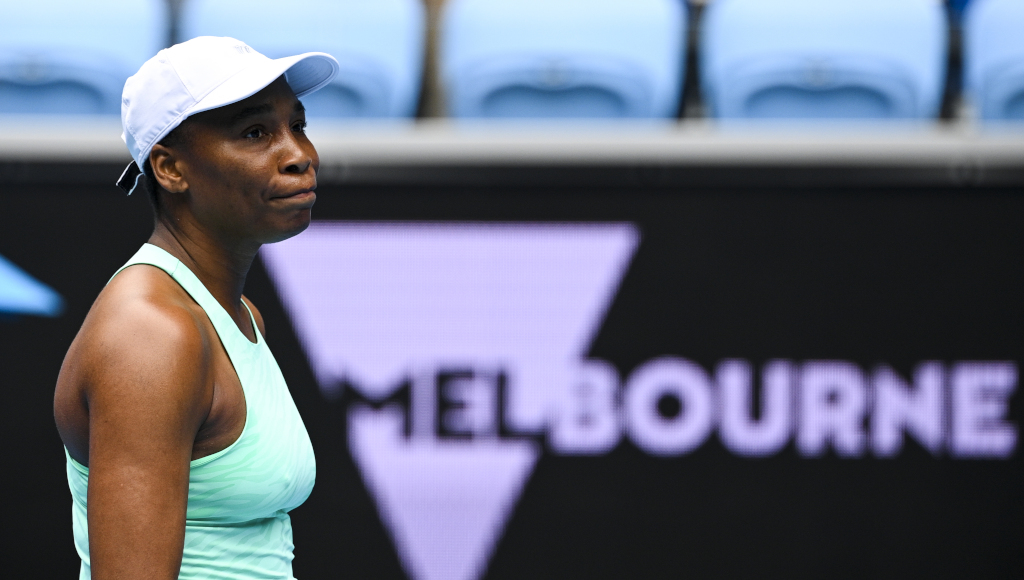 It was a heartbreaking end for Venus Williams at the 2021 Australian Open as an injury left her hobbling to a straight sets defeat at the hands of Sara Errani.

Playing in the main draw at Melbourne Park for the 21st time, the 40-year-old great made a sluggish start against Errani as the Italian veteran broke twice early in the first set to take a commanding 5-1 lead.

Things went from bad to worse for the seven-time Grand Slam winner in the seventh game as she rolled her right ankle while at the net and also injured her left knee in the process.

The American immediately slumped to the ground in agony and the trainer was called. After a lengthy treatment break, many believed Williams would retire hurt when she got up with a heavily strapped knee and ankle.

However, the two-time Melbourne champion refused to throw in the towel despite being in visible pain as she battled on.

After hurting her ankle, Venus Williams can barely walk and she’s still out there fighting. Heart of a champion pic.twitter.com/rPaxlM8jMg

Errani, who came through qualifying, eventually won the second set to love to wrap up the 6-1, 6-0 victory in 75 minutes.

“I’m not happy to win like that,” world No 134 Errani said. “I’m so sad for her. It isn’t easy playing someone injured.”

She added: “I thought she would retire, because she wasn’t running. She was walking badly. I was worrying about her more than thinking about how I should play.

“I was thinking, ‘Who knows? Maybe at a certain point she’ll say enough is enough.’ But instead, she continued right up until the end.”