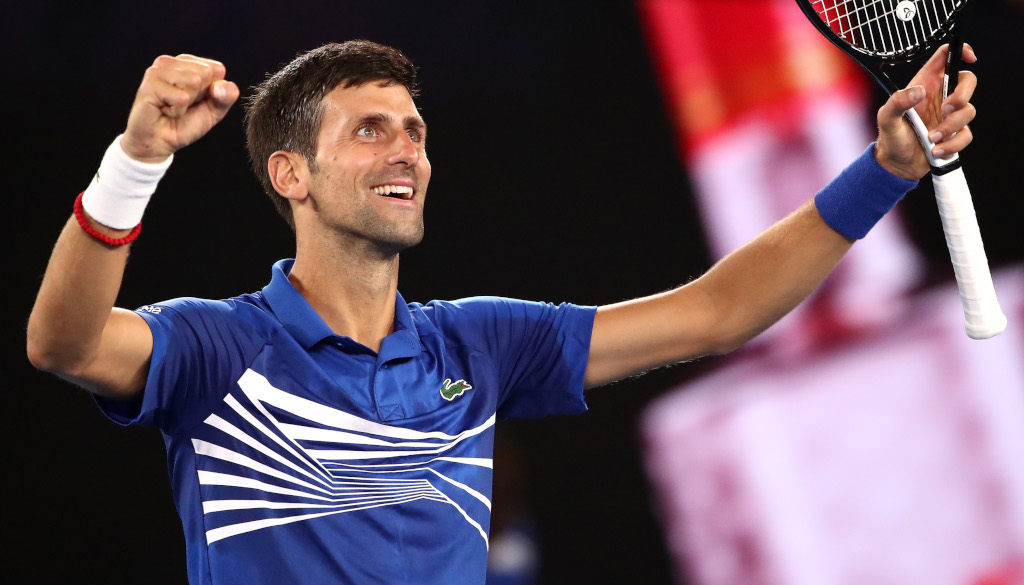 World No 1 Novak Djokovic put on a tennis clinic as he dismissed Lucas Pouille with ease to reach the Australian Open final.

Standing between Djokovic and a seventh title at Melbourne Park is Rafael Nadal, who swept aside Stefanos Tsitsipas on Thursday.

Although Nadal will have had an extra day’s rest ahead of Sunday’s final, the Serb will also be pretty fresh as he crushed a nervous Pouille 6-0, 6-2, 6-2 in one hour and 23 minutes at Rod Laver Arena.

The 14-time Grand Slam winner didn’t really have to get out of first gear as Pouille made plenty of unforced errors with the first set done and dusted in 23 minutes.

It took the Frenchman until the eighth game of the match to get on the scoreboard, but Djokovic got the break in game four and then doubled up four games later to take a two-set lead.

The same pattern followed in the third set and the world No 1 wrapped up the semi-final on his second match point.

“It’s definitely one of the best matches I ever had on this court. Definitely,” the Serb said after the match. “Everything worked the way I imagined it before the match and more so. Tough one for Lucas.”

“It’s definitely one of the best matches I’ve ever had on this court. Definitely.”@DjokerNole #AusOpen pic.twitter.com/8yV0kqLH6B

Djokovic is hoping to win his third consecutive Grand Slam, having won Wimbledon and the US Open last year and he will meet Nadal, who is looking to win his 18th major.