‘Important’ win for Nadal over Mayer 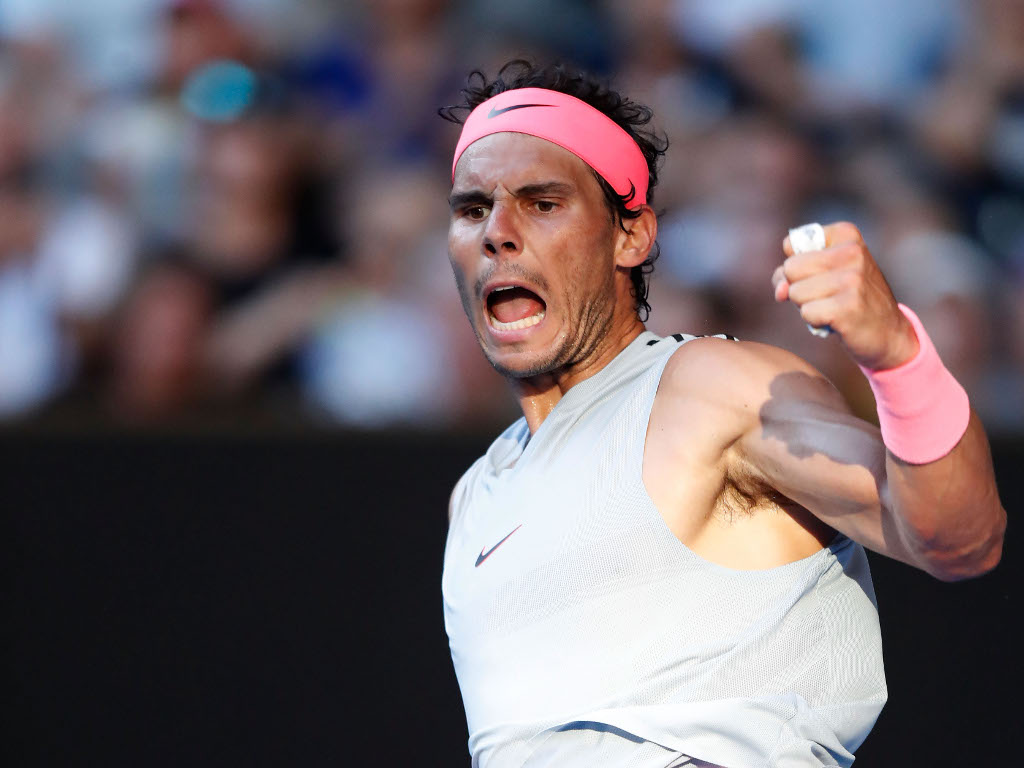 Rafael Nadal says he is determined to stay in the Australian Open “as long as possible” after beating “tough opponent” Leonardo Mayer in the second round.

After brushing aside world No 79 Victor Estrella Burgos 6-1, 6-1, 6-1 in his opening match, the world No 1 was given a sterner test by Mayer on Wednesday.

Nadal hit 40 winners and made only 10 unforced errors, but he did lose his serve when he was serving for the match at 5-4.

The Spaniard, though, wrapped things up in the tie-breaker.

The world No.1?? is through to the third round! #AusOpen pic.twitter.com/DjhstN6gC8

“An important victory for me. Always a tough opponent,” the 16-time Grand Slam winner said. “I had to hit some great shots in the tie-break. I wish him all the best in the season. Happy to be in the third round after a while without being in competition.

“This tournament is my favourite of the year so I want to stay as long as possible.”

Nadal will face Bosnian 28th seed Damir Dzumhur in the third round on Friday.