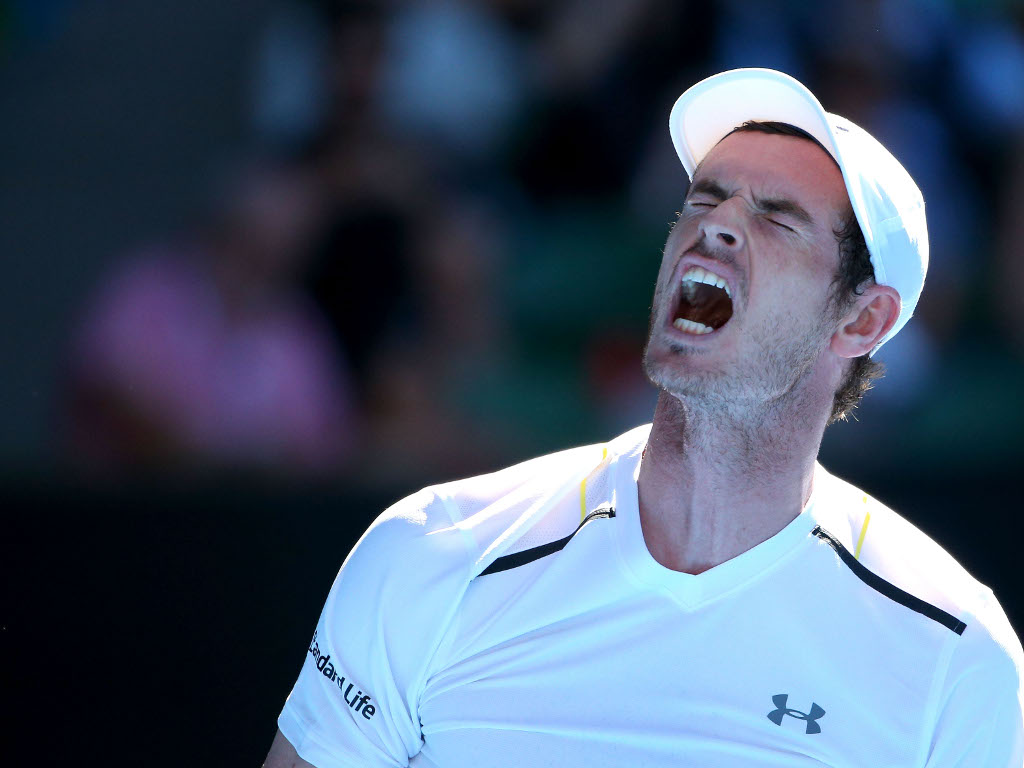 Three-time Grand Slam winner Andy Murray has pulled out of the Australian Open after failing to recover from his hip injury.

The British No 1 hasn’t played competitive tennis since July 2017, but he had hoped to make his comeback at this week’s Brisbane International only to pull out 48 hours before his first match due to his long-term hip problem.

However, he delayed his decision on whether or not to play in the Australian Open and later admitted in an emotional Instagram post that he was considering surgery.

Murray, though, has now confirmed that he is not fit enough to play in the first Grand Slam of the year and will head home.

“Sadly I won’t be playing in Melbourne this year, as I am not yet ready to compete,” he said in a statement.

“I’ll be flying home shortly to assess all the options but I appreciate all the messages of support and I hope to be back playing soon.”