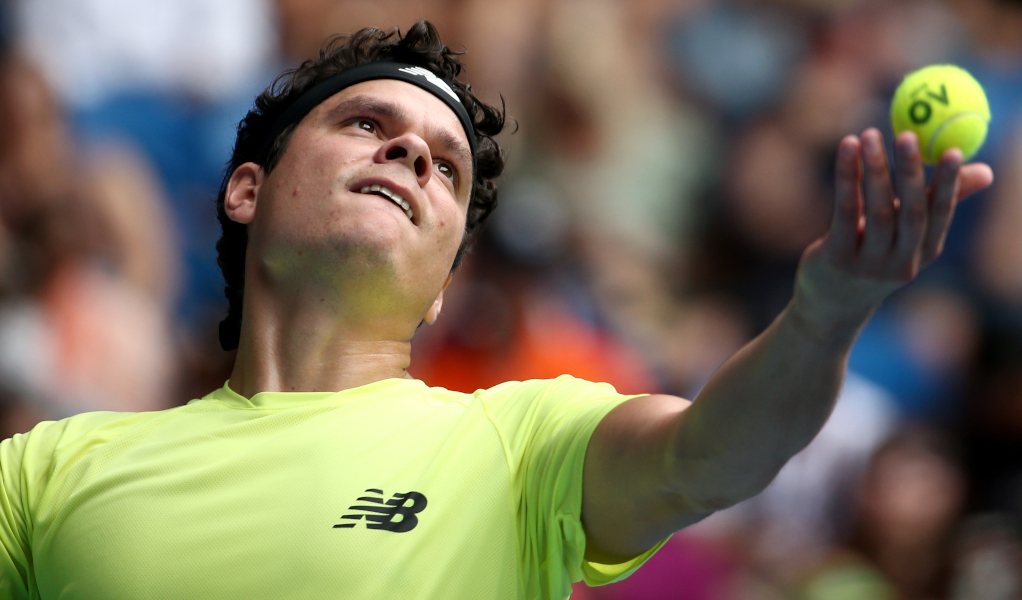 Former world No 3 Milos Raonic hammered down 35 aces as he dispatched Marin Cilic in the fourth round of the Australian Open.

After dumping sixth seed Stefanos Tsitsipas out of the tournament in the previous round, Raonic backed it up with another three-set win over former finalist Cilic.

His 6-4, 6-3, 7-5 victory in two hours and 19 minutes was based on another excellent service display with his 35 aces contributing to him winning 79 per cent of his first-serve points while he also hit 55 winners to go with 23 unforced errors.

“It feels pretty damn good, I’ve got to say,” Raonic, who broke once in each of the three sets, said after the match.

“I can’t complain about it and I’m just happy with how things are going. I’m happy I have another chance to play in two days here and it’s been an exciting tournament for me so far, but hopefully there are more exciting things ahead.”

The Canadian will face either defending champion Novak Djokovic or 14th seed Diego Schwartzman in the quarter-final.