‘It was tough to control my nerves,’ says Naomi Osaka after Australian Open win 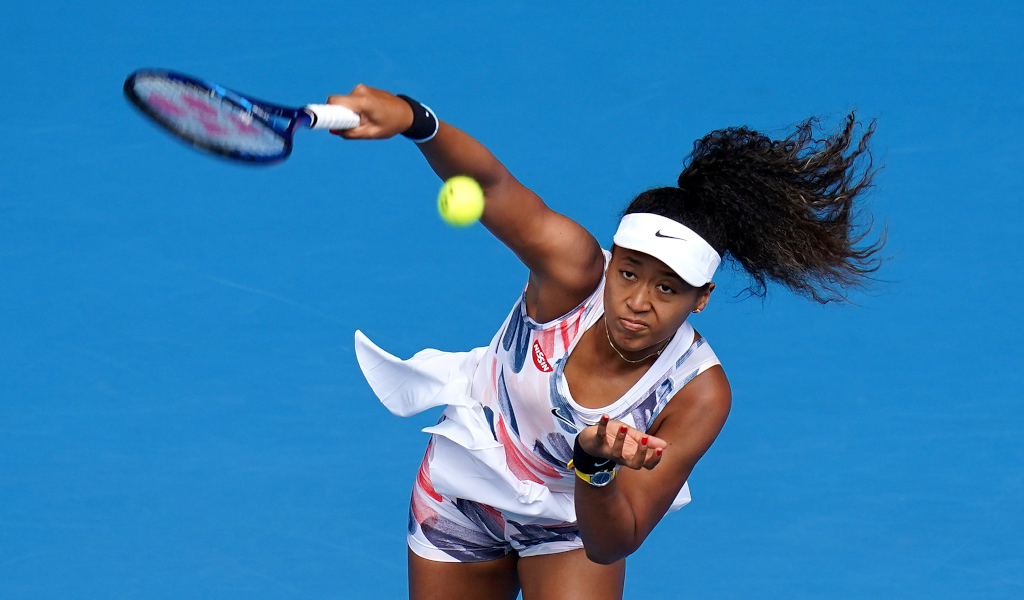 Defending champion Naomi Osaka is safely into the second round of the Australian Open after overcoming nerves to power past Marie Bouzkova on Rod Laver Arena.

The two-time Grand Slam winner required just one hour and 20 minutes to see off the Czech 6-2, 6-4.

Despite the nerves, Osaka was always in control of proceedings as she broke in games five and seven of the first set and, after initially going down a break in game six of the second set, stormed back to win the final four games.

The Japanese player also sent down a serve that broke the net.

When your serve is so powerful, you break the net 🧐

“It was really tough for me trying to control my nerves,” Osaka said. “I was really glad to finish it in two.”

“I just know that she’s going to become a great player and we’re going to play a lot of really hard matches.

“I hope I’m still standing here at the end of this week.”

The former world No 1 will face Zheng Saisai next after the Chinese player beat Russian qualifier Anna Kalinskaya 6-3, 6-2.