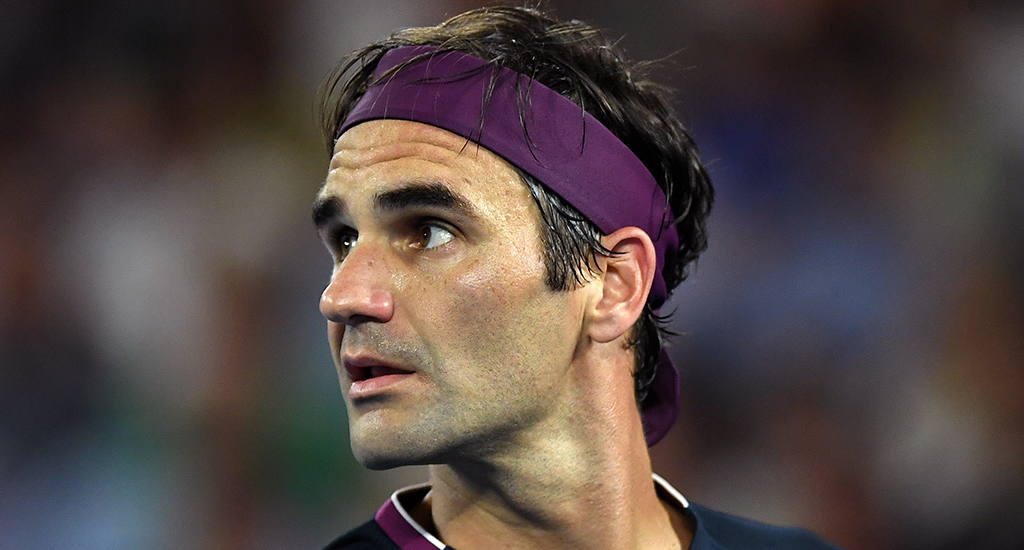 Roger Federer was in imperious form once again as he cruised past Filip Krajinovic and into the Australian Open third round.

Federer is competing at Melbourne Park for a 21st consecutive year and has reached at least the last 32 on every occasion.

He said: “I’m very happy, it’s a great start to the season, I’m feeling really relaxed out on court. You train hard and you hope it pays off.”

Federer did, however, believe he got an unfair advantage over Krajinovic, whose first round match was a victim of the rain on Monday, forcing him to play while Federer rested.

It appeared to have taken its toll too, with the Serbian requiring a medical timeout in the third set.

“At Love-40 and 5-1 I thought it wasn’t 100 per cent fair that he paid three and a half hours yesterday and I paid zero,” Federer said.

“The rain helped me. I do feel a little bit sorry for him but you have to take advantage of it.”

Federer next faces Australian John Millman, to whom he lost at the US Open in 2018.