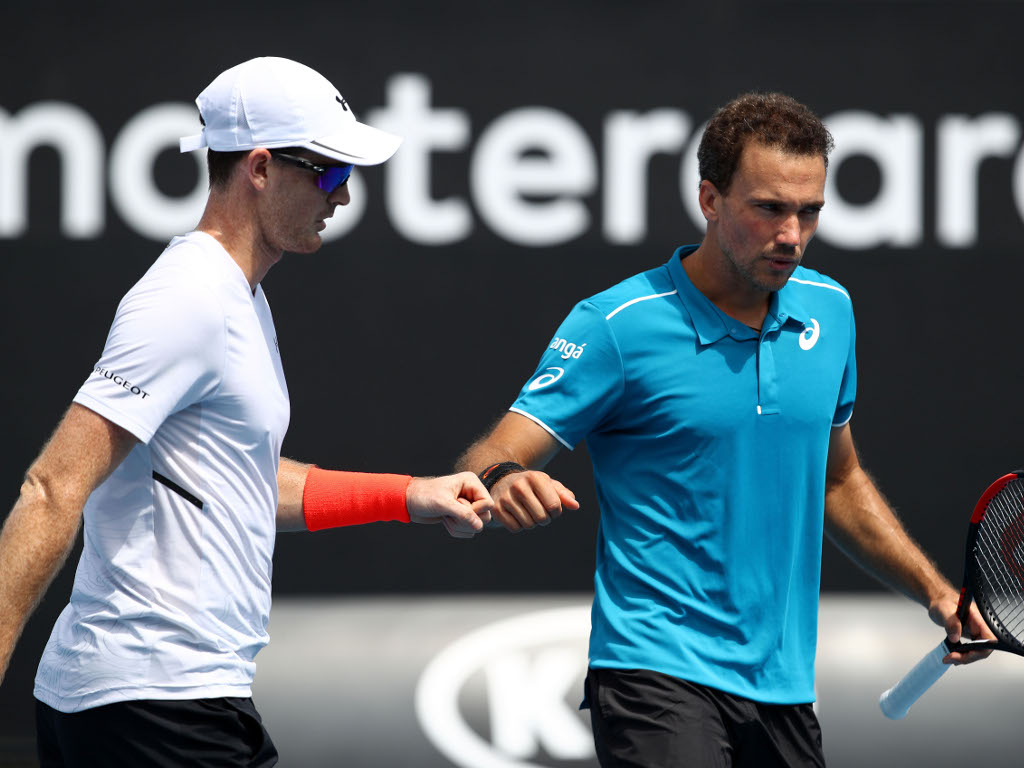 Jamie Murray is the latest to join the chorus of players calling for an increase in Grand Slam prize money, saying doubles players deserve a bigger share of the pie.

12-time Grand Slam winner Novak Djokovic raised the issue of more money for players during a meeting on the eve of the Australian Open.

After initially receiving criticism from some corners, Djokovic was backed by Australian Open defending champion Roger Federer with the 19-time Grand Slam winner saying “they could definitely pay more, no doubt about it”.

And now Murray has added his voice to the calls for more money.

“I think the players deserve a better percentage of the revenue. I think seven per cent is not a lot of the share of the pie,” he said.

“Ultimately we can’t do anything. That’s why the players get frustrated with the whole Grand Slam situation because we don’t have a seat at the table. The players get well paid at the Grand Slams of course but that’s not really the point.”

The Brit and his partner Bruno Soares lost their second-round doubles match 7-6 (7-3), 5-7, 7-6 (8-6) against Leander Paes and Purav Raja in the second round on Saturday.

And Murray feels that is not fair.

“You see today, we go out there and we play. The court’s packed, it’s a great atmosphere,” he said.

“It was the same in the first round. There’s a lot of excitement around the doubles game and I think that should be recognised.

“It seems like it’s getting further and further apart, which I don’t think is really a great sign of things to come. They obviously have their reasons and we have to find a way to bring more value to the tournament.”