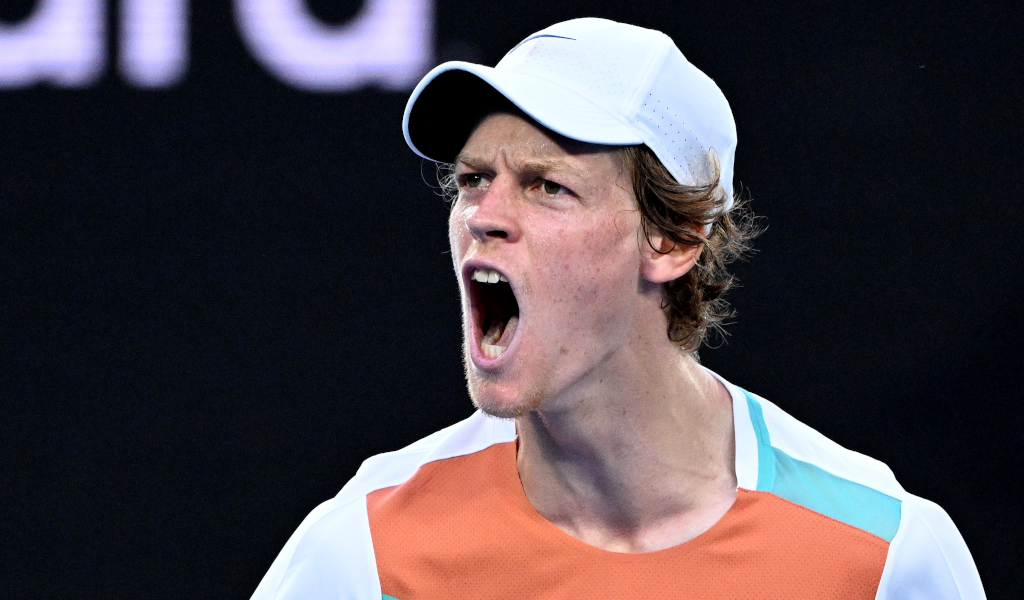 The butterflies provided Jannik Sinner plenty of good fortune on Monday as he brushed aside Alex de Minaur to reach the Australian Open quarter-final.

The Italian saved four break points in the opening set and De Minaur one before Sinner claimed the lead via the tie-breaker. However, he upped his game after that as he broke early in the second set before racing into a 4-1 lead in the third.

The 11th seed, who will be playing in the quarter-final of the Grand Slam for a second time after reaching the last eight at Roland Garros in 2021, was pleased with his performance.

Sinner was the anointed by a butterfly during the match and again during the post-match court interview.

“In the beginning, I was serving well. He had more chances than me in the first set and after that, I tried to push a little bit more,” he said.

“I have gained a lot of experience in the last couple of months and I think I have grown as a player and a person.”

The Italian will face either fourth seed Stefanos Tsitsipas from Greece or Taylor Fritz from the United States for a place in the semi-final.