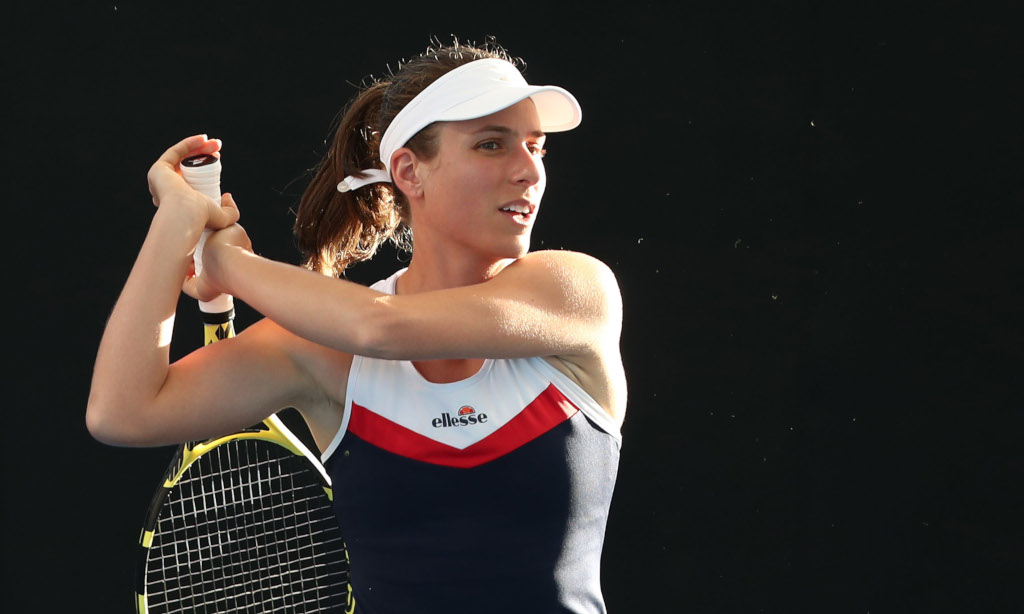 Starting her second round match after midnight, Johanna Konta says hit out at the Australian Open organisers saying it is “quite dangerous” to play at those hours of the night.

The match started at 00:30 and ended two hours and 42 minutes later, just after 3am.

“I don’t agree with athletes having to physically exert themselves in the wee hours of the morning,” she told the BBC.

“I don’t think it is healthy – in fact it is quite dangerous.

“However, Garbine and I were both in the same position and, with the circumstances, we really put on a great match and it’s just a shame more people couldn’t enjoy it.”

With the night’s previous match between Alexander Zverev and Jeremy Chardy going to five sets, organisers had looked into changing Konta’s match to an outside court.

They, though, were thwarted by bird droppings.

“We were actually going to go out to court three to start. There was basically seagull poo everywhere,” Konta revealed.

“They had to clean the court. By the time they would have cleaned the court, we would have been in the same boat anyway.”

Muguruza will play Timea Bacsinszky in round three.