Johanna Konta ‘hopes and plans to be fresh for Melbourne’ 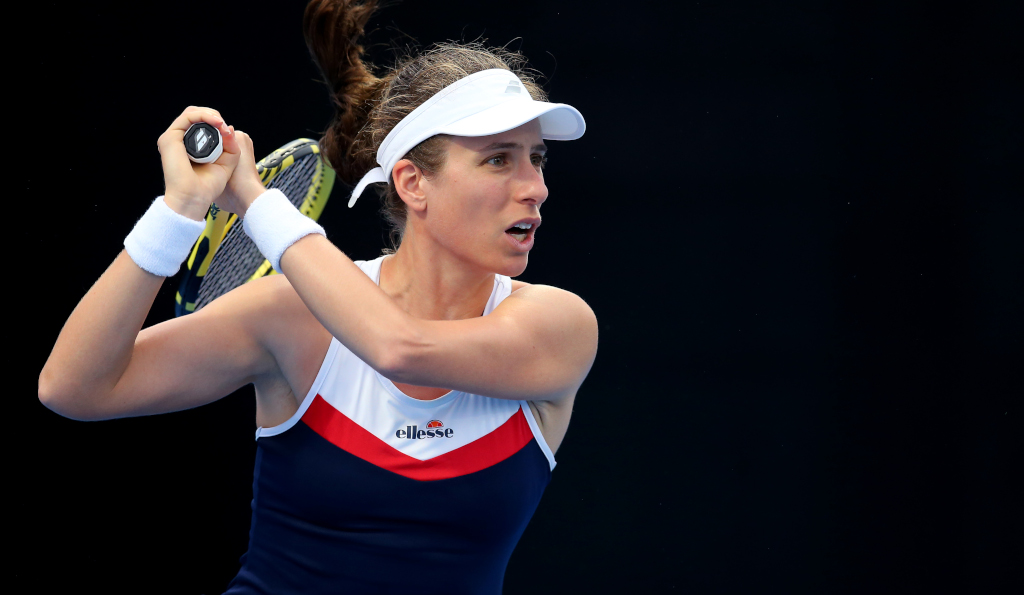 Johanna Konta is confident she will be fit for the Australian Open after struggling with a neck problem in recent days.

Having suffered an early exit from the Brisbane International, Konta was hoping for a decent run in Sydney this week.

After winning her opening qualifying match on Saturday, the 27-year-old was forced to retire with a neck injury during her second match against Russian Ekaterina Alexandrova while 4-1 down.

However after consulting with her team, she opted to accept a lucky loser spot in the main draw only to withdraw hours before her match against Kiki Bertens.

Despite the latest setback, her spokesperson gave a positive update to Sportsmail: “She blocked her neck in the warm-up to her last qualies match in Sydney.

“She took the lucky loser spot as she thought it would be better by then, which it was but not enough and she decided not to risk it. She hopes and plans to be fresh for Melbourne.”