John McEnroe: A pain-free Australian Open would be a victory for Andy Murray 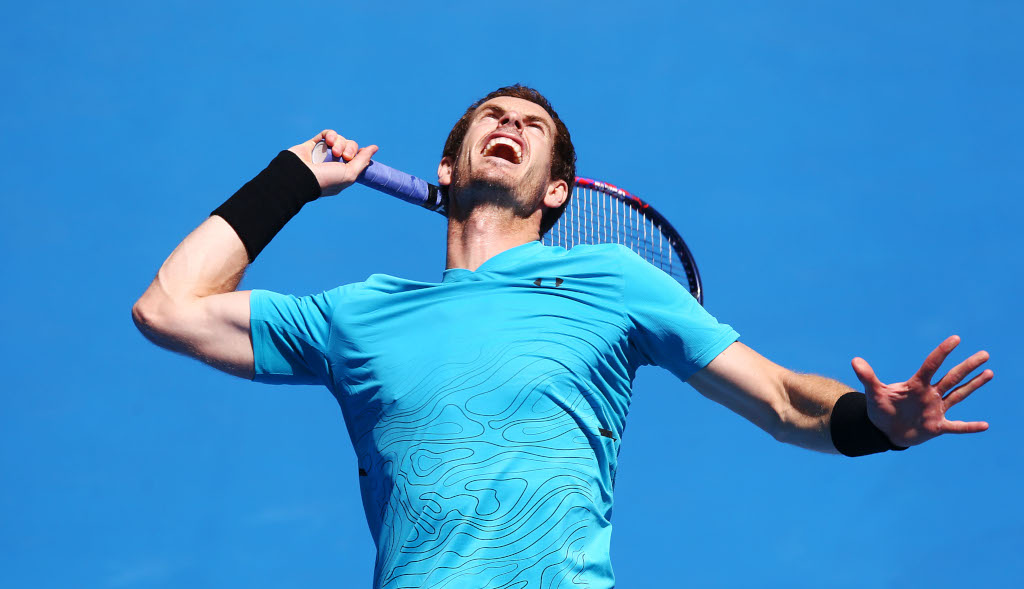 John McEnroe says getting through the Australian Open “without being in a lot of pain” will be considered a victory for Andy Murray.

After nearly a full year on the sidelines, three-time Grand Slam winner Murray made a tentative return to action in June last year, but he played only a handful of matches before calling an early end to his season to switch focus to 2019.

He admitted before his first game of this campaign that he was still in a bit of pain and he then lost his second-round match at the Brisbane International last week.

McEnroe, a man who knows a thing or two about what it takes to recover from a serious hip problem, says it is all about being pain-free for Murray.

“If he is not 100 per cent, it is limited what he can do,” he told Sportsmail. “I had a hip problem when I was 26 and I didn’t have surgery like he did so maybe his was even more serious. I felt it affected me for the rest of my career and to this day, in a way. If he is having pain, that is obviously terrible. It was always going to be a tricky injury to get back from, because he relies on his movement.

“In Australia, I would imagine he is just trying to get through without being in a lot of pain, so that would be sort of a victory. When you are playing best-of-five-sets, it is quite a bit different to best-of-three and that is a tall order. So, if he is feeling pain and not feeling right, it is hard to imagine he can go too long.

“I had about seven years not playing at the level I thought I could. Andy has missed the better part of a year and a half. I assume it is extremely frustrating for him, but I would be surprised if he would not give it at least another year or two to make sure he exhausts every opportunity. Who wants to walk away not on their own terms? Nobody.”

As for who will walk away with the Australian Open titles, he admits it is difficult to predict both the men’s and women’s winners.

“Australia is the most unpredictable Grand Slam because you don’t know the health of people. Nadal is a question mark, obviously Murray and [Stan] Wawrinka, who’ve missed a lot of time, are question marks. Some of it depends on the draw.

“Novak Djokovic has had great success in Australia and has won it six times, so it is hard at this stage — especially the way he finished last year — not to say that it looks like it’s him. Roger Federer has positioned himself to make a good run, too.

“The women’s side is more unpredictable. It is hard for me not to pick Serena [Williams], even though you don’t know what has happened since the US Open. She looks in good shape and it’s too unpredictable with the other players, as there are 10 or 15 women who could win it.”