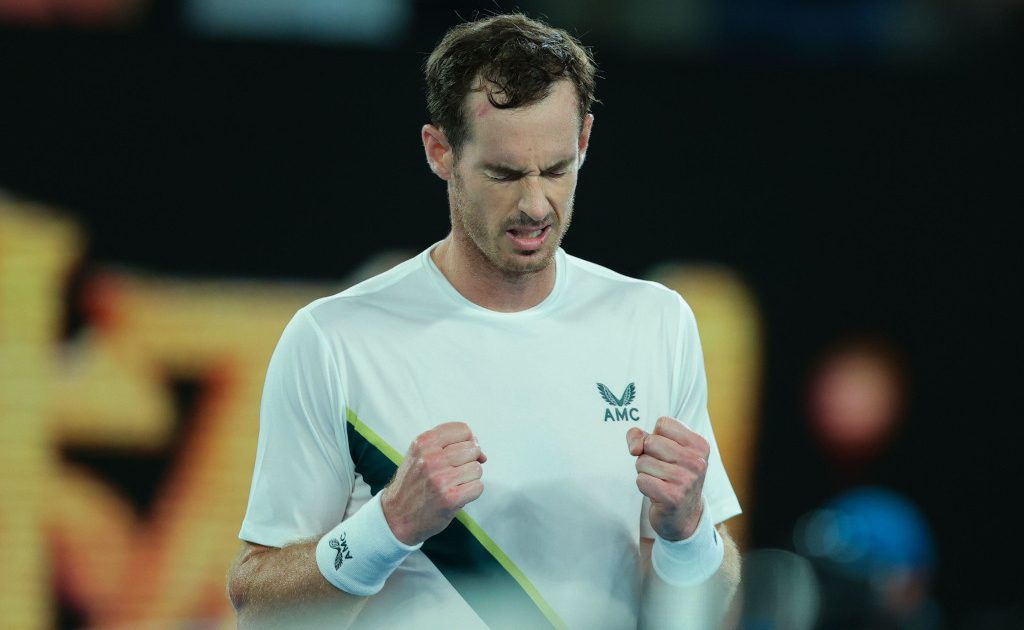 John McEnroe feels that if it wasn’t for the late finish to his match against Thanasi Kokkinakis, Andy Murray would still be in the Australian Open.

The former World No 1 believes that if Murray’s match with Kokkinakis had been suspended as concluded the next day that the Scot might have had enough in the tank to reach the last 16.

“The sad part is that obviously the finish time of the previous match affected his performance in the third round and the door was open for him to make a run,” McEnroe told Eurosport.

“It seems like he’s fit enough and the body is holding up well enough that, with a little bit of luck, he could have gone a lot further.

“Bautista Agut is a seasoned pro, he’s a very good player. But obviously if the two of them play at their top level, Murray’s going to win.”

McEnroe admits that the flip side of the coin is that Murray would also be in better shape if he had put Kokkinakis away quickly.

“It’s got to be extremely hard mentally for him to put in that much effort and sort of get thrown off because he played at four in the morning.

“Having said that, if he had beat Kokkinakis in straight sets, we wouldn’t be discussing this and I believe the outcome of his match with Bautista Agut would have been different.

“That’s the way tennis works. It’s harsh when you’re out there on your own. So he’s got to figure out a way to get himself in matches where he can finish guys off quicker.

“Both matches took its toll and that’s a big ask for anyone at any age to be able to rebound consistently and go all the way or deep into a tournament.

“I think he certainly has the respect of everyone that’s around the sport, the players. But he’s got to figure out a way to tighten things up.”

John McEnroe believes that what Murray really wants in the remaining days of his career is not consistency on tour but rather one last deep run at a Grand Slam.

“At this point in his career, that’s what it’s about,” he said. “It’s not about doing well in other events. He wants to prove that he can go deep.

“This is a guy who’s been in the finals of Grand Slams 11 times and numerous times gone deep in majors.”