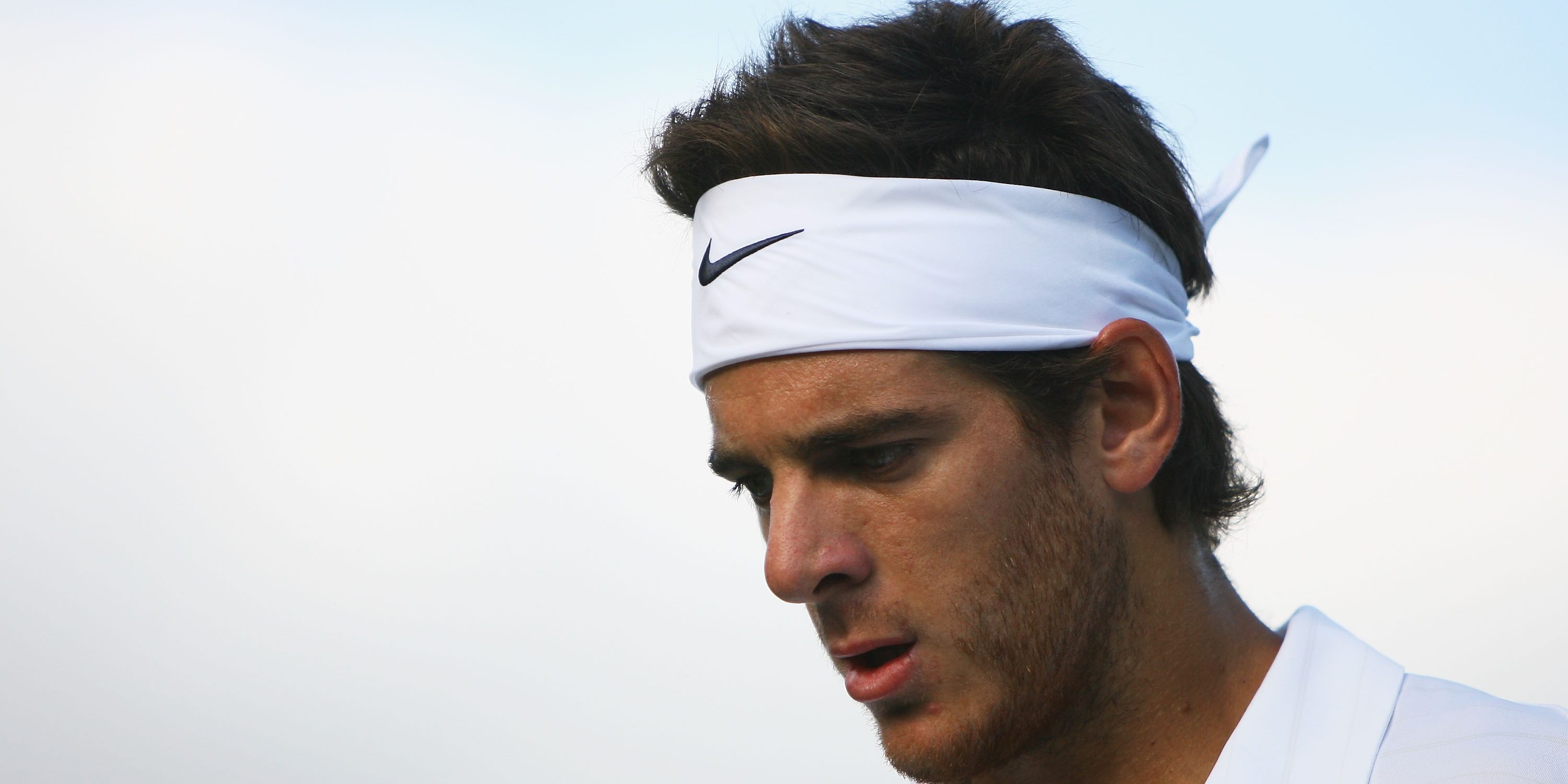 Juan Martin del Potro has withdrawn from the Australian Open as he continues to battle his way back from a persistent knee injury.

The world number five had a great 2018, but finished it on the sidelines after fracturing his kneecap during a fall in his third-round match at the Shanghai Masters in October.

He resumed training two weeks ago and, while assuring fans his recovery is going well, he has confirmed the Australian Open will come too soon for him.

“Recovery is going great and I will tell you later where I will be making my comeback,” he revealed on Twitter.

“Unfortunately it won’t happen in Australia. I’ll miss you Australian Open, but I’m happy with my progress.”

Del Potro won his first Masters title last season as well as reaching the final of the US Open.