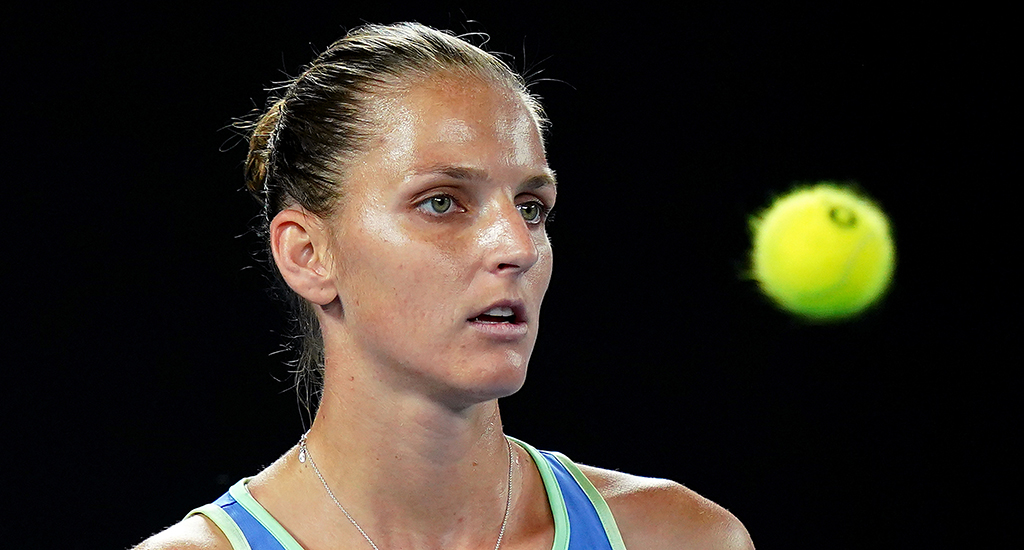 Second seed Karolina Pliskova eased into the third round of the Australian Open, where she will be joined by Garbine Muguruza.

Pliskova has started the season in brilliant form and already has one title under her belt, and she was in total control with a 6-3 6-3 victory over Laura Siegemund.

The Czech was actually down 1-3 in the first set, but still never looked in danger of losing, particularly given she immediately broke the world number 72 in the next game to get back on serve.

Meanwhile, Muguruza continued to reap the rewards of her renewed association with Conchita Martinez as she beat Australia’s Alja Tomljanovic 6-3, 3-6, 6-3 in an absorbing contest.

It was Martinez who helped guide Muguruza to the Wimbledon title in 2017, and there still appears to be some of the old magic left with which to work.

“It was a tough battle,” Muguruza said in her on-court interview. “I think Alja played very well so I had to level up my game and stay in the fight until the last moment.

“I’m very excited to work with Conchita again. I’ve known her since I was 14 so we understand each other very well.”

Belinda Bencic is also through after she eased past former French Open champion Jelena Ostapenko.