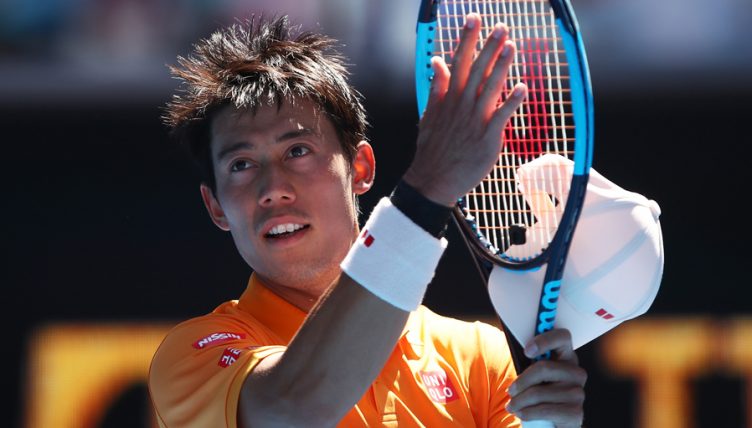 Kei Nishikori continued his good early season form by demolishing Joao Sousa to move into the second week of the Australian Open.

Nishikori won the Brisbane International before the Australian Open, but had to battle through tough five-set matches in the opening two rounds.

“Forehand has been working very well. Second and third sets I was playing really aggressive, and everything was working well,” Nishikori said.