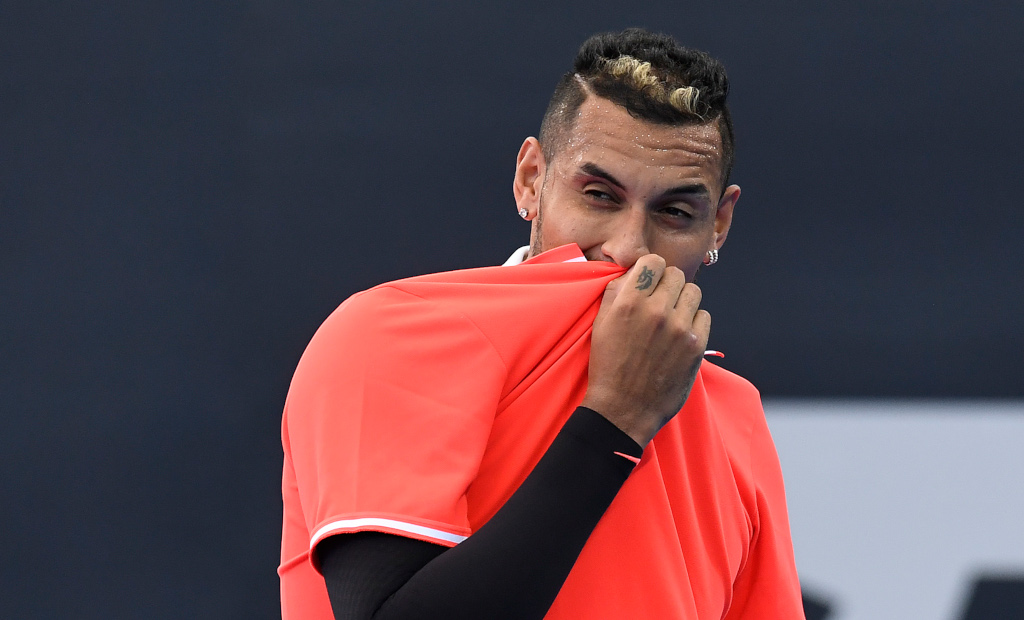 Ken Rosewall has warned Nick Kyrgios that he might find it difficult to last during longer matches at the Australian Open.

After ending his 2018 season early due to injury, Kyrgios’ 2019 campaign didn’t get off to the best of starts as he was beaten in the last 16 of the Brisbane International by Jeremy Chardy.

His early exit also means he will drop out of the world top 50 for the first time in four years, and it could result in a tricky draw at the Australian Open.

Eight-time Grand Slam winner Rosewall fears Kyrgios could be in for a tough time at Melbourne Park.

“He said himself he hasn’t been practising and I think that will show later (in the tournament) if he gets involved in any long matches,” he said.

“If he plays in Melbourne and you get (hot) weather like this, best of five sets, even though you might get a day’s rest in between matches, I think it’s going to affect him.

“He’s not going to be playing strongly enough towards the end of the match.”

He added: “The worse thing that can happen is if he draws one of the top seeded players in the first round.

“That’s a distinct possibility and that would be bad for him.

“I mean, everyone would like to support Nick more, I think, because people enjoy watching him play with his ability.

“Just sometimes when he doesn’t give it 100 per cent effort, he upsets a lot of his fans.”