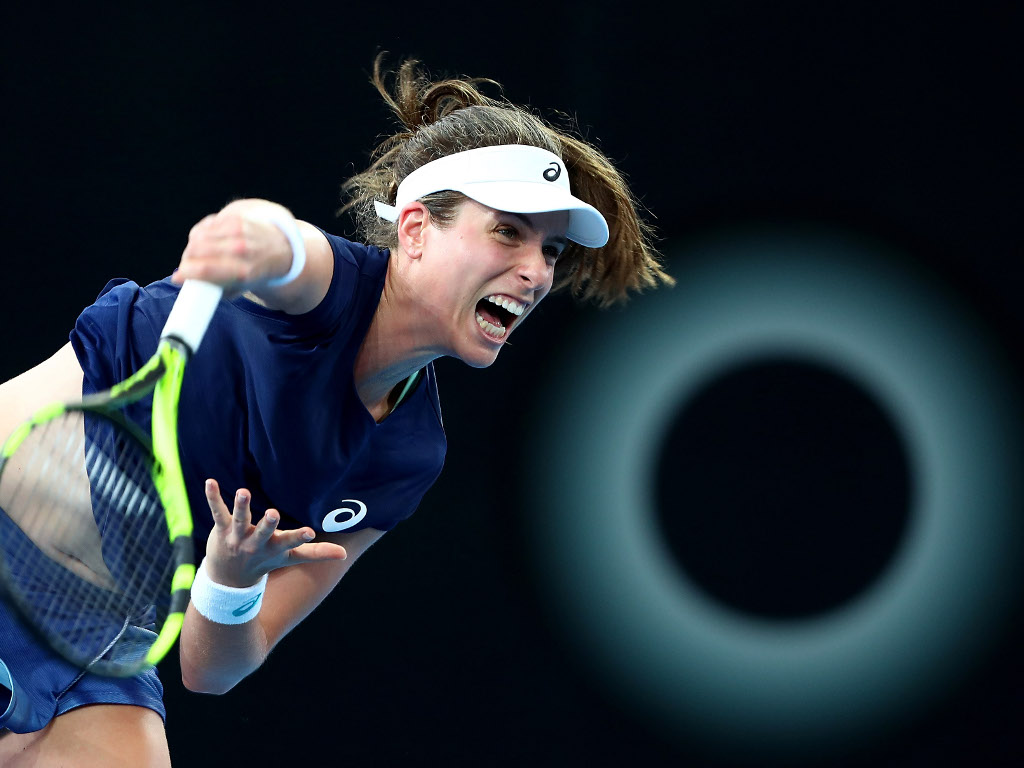 British No 1 Johanna Konta says she is “right where she should be” ahead of the Australian Open despite her defeat at the Sydney International.

The 26-year-old defending champion went down 6-3, 7-5 to Agnieszka Radwanska in the first round on Tuesday.

Her build-up to the first Grand Slam of the year hasn’t exactly been smooth sailing as she pulled out of the Brisbane International last week due to a hip injury.

However, the world number nine is happy with her preparations for the Melbourne Park major.

“I felt I recovered a lot quicker than I anticipated, which is a massively positive thing,” she told BBC Sport.

“I think I’m right where I should be, coming off the end of last year. I’m happy again with the different kind of players that I’ve played so I feel good going into Melbourne – as good as I can feel.”