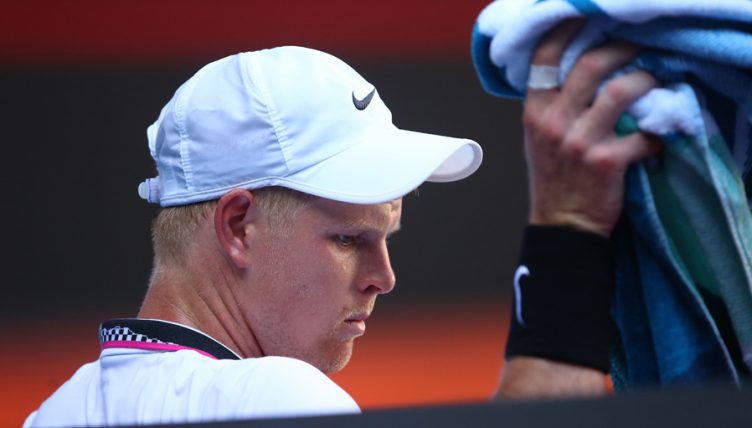 Kyle Edmund has been dumped out of the Australian Open in the opening round, describing it as a “reality check”.

Edmund reached the semi-finals in Melbourne a year ago, but was bageled on the way to a humbling 6-3 6-0 7-5 defeat to Tomas Berdych.

Edmund had risen to number 13 in the world ahead of the first Grand Slam of the season, but will now drop out of the top 20.

“It just shows where I am at the moment, my level and stuff, and how much and where I have to improve,” Edmund admitted.

“I’ve still got lots of years to play so obviously I’m confident I’ll be playing at a good standard again, but you’re always itching and competitive to get things done immediately.

“You just have to have patience and give stuff time to get better, including my game.

“I’ve lost matches when I’m fully fit, so I have to work on lots of things to get back up there.”

There was further disappointment for British tennis as Cameron Norrie was also defeated in straight sets.

Norrie came to Australia with high hopes after reaching the final in Auckland last week, but was dominated by American Taylor Fritz who eased to a 6-4 7-6 6-2 win.