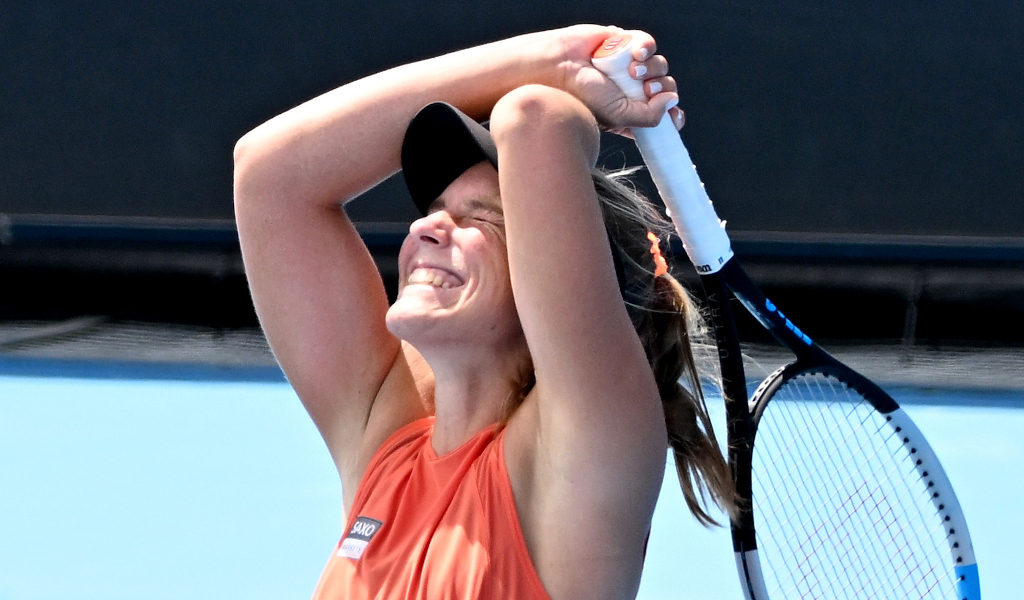 It was a day to remember for Maddison Inglis at the Australian Open on Tuesday as she stunned US Open finalist Leylah Fernandez in the first-round at Melbourne Park.

The Australian wildcard tasted success in the main draw of a Grand Slam for the first time as she defeated Fernandez 6-4, 6-2 in under 90 minutes for the biggest win of her career.

The world No 133 broke in game seven of the opening set and then raced into a 4-0 lead in the second set. After failing to convert a match point in game seven, she got the job done in game eight.

“It’s incredible. I’ve had a few goes at it and I kind of joked around saying, ‘Third time lucky’, and it turns out it was. I’m really looking forward to keep it going.

For Fernandez it was a major disappointment following the highs of 2021 when she finished runner-up to Emma Raducanu at the US Open.

“Today was just not a good day. Too many mistakes,” she said. “I’ll give credit to Maddie. She played a great match from beginning to end.

“I unfortunately did not find the right solutions to get back in it and to make it to a third set. It happens.”