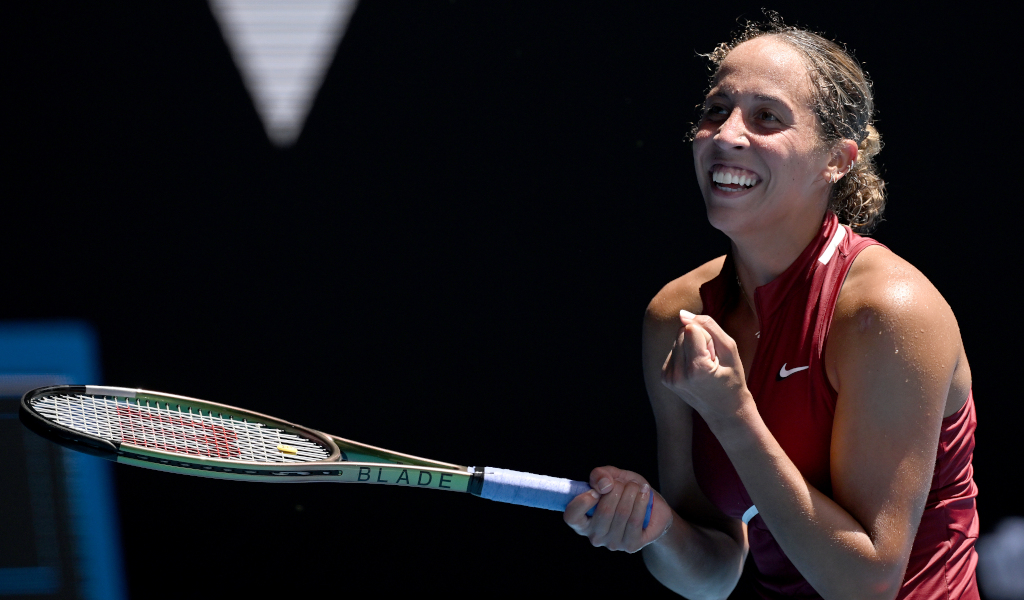 The Madison Keys renaissance continued at the Australian Open on Tuesday as the American upset Barbora Krejcikova in straight sets to reach the semi-final.

The 2021 campaign was far from a happy one for Keys as she struggled to reach the latter stages of tournaments, with a fourth-round appearance at Wimbledon her best display.

However, she has bounced back brilliantly so far this year as she won the Adelaide International – her first title in two years – and is in the last four at Melbourne Park.

The nature of her 6-3, 6-2 win over reigning French Open champion Krejcikova in one hour and 25 minutes surprised many as the Czech was in excellent form.

Keys dominated as she broke in game six of the opening set and followed it up with three breaks in the second.

“I think I’m going to cry,” Keys, who also reached the semi-final in 2015, said during her on-court interview. “It means a lot.

“Last year was really hard and I did everything I could with my team to reset this off-season and focus on starting fresh and new and just starting from zero and not worrying about last year. That’s gone well so far.

“I’m really proud of myself and so thankful to my team, friends and family for helping me through what was a really tough year last year.”

The 26-year-old will play either top seed and world No 1 Ashleigh Barty or fellow American Jessica Pegula for a place in the final.