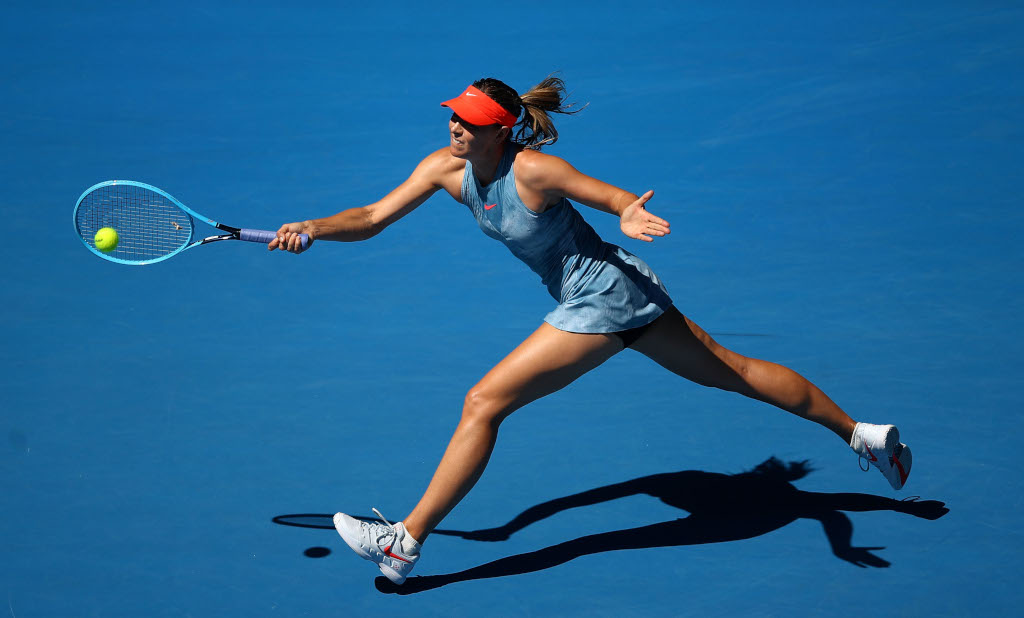 Maria Sharapova scored an emphatic victory over Harriet Dart in her opening match at the Australian Open while Katie Boulter outlasted Ekaterina Makarova.

2008 champion Sharapova routed qualifier Dart, who was playing in the main draw at Melbourne Park for the first time, 6-0, 6-0 in just over an hour on Rod Laver Arena.

The 30th seeded Sharapova, who will face Rebecca Peterson in the second round after the Swede beat Sorana Cirstea 6-4, 6-1, hit 20 winners and 16 unforced errors, compared to the 21 errors from the 22-year-old Dart.

British No 3 Heather Watson also made an early exit as she went down 6-1, 6-2 to Petra Martic in one hour and four minutes.

Aryna Sabalenka, many people’s pre-tournament favourite, made light work of Anna Kalinskaya as the 11th seed from Belarus won 6-1, 6-4.

The 20-year-old next plays Boulter after the British No 2 reached the second round at Melbourne Park with a 6-0, 4-6, 7-6 (10-6) win over Ekaterina Makarova, becoming the first player to win under the new first to 10 deciding set tie-breaker rule.

After blowing the Russian away in the opening set with three breaks of serve, Boulter crucially lost her serve in game 10 of the second set as the Russian drew level.

And Makarova had the early upper hand in the decider as she broke in game four, but the Brit hit back immediately and then dominated the tie-breaker early on. She initially celebrated the win when she went 7-4 up, but regained her composure and got the job done a few points later.