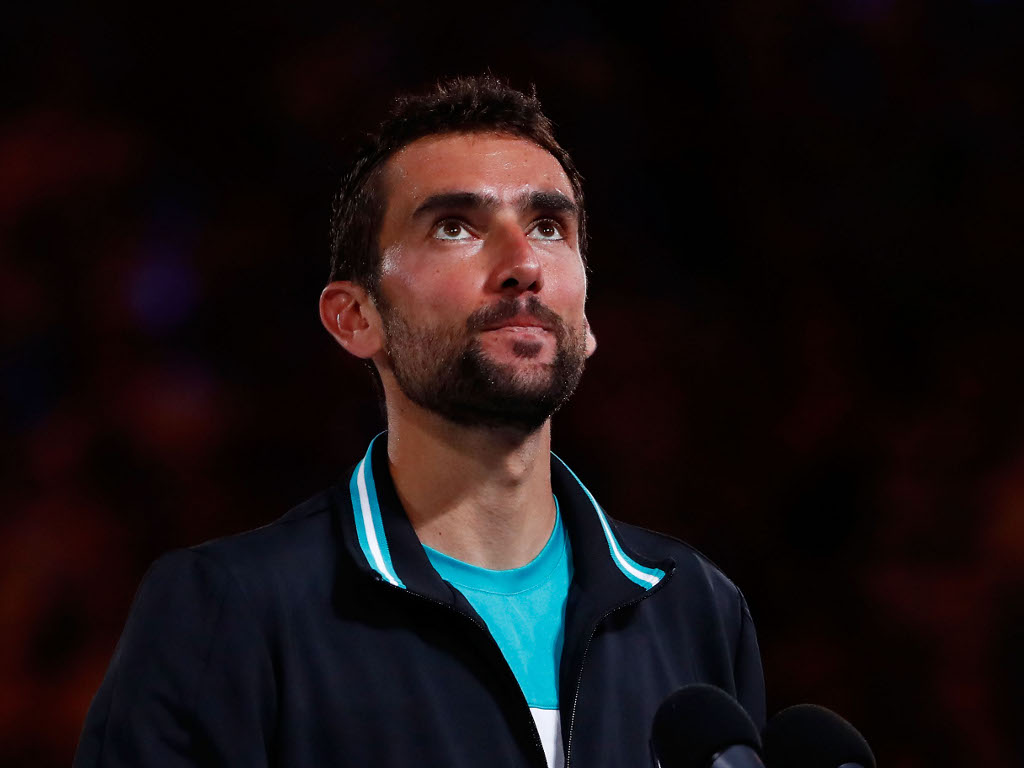 Marin Cilic says it was difficult to acclimatise during the early stages of the Australian Open final against Roger Federer due to the closed roof.

Eyebrows were raised when officials decided to close the roof for the final due to hot and humid conditions.

Ex-players Pat Cash and Greg Rusedski were not happy with the former saying “Federer is not used to this stuff – he plays at night at all the time” adding that “it’s an open tournament, the roof should be open”.

However, officials felt it was best to close the roof and Cilic initially found it tough going as he lost the opening set quite easily, but he grew into the game and took it to five sets before Federer eased to his 20th Grand Slam title in the decider.

“Mentally was tough. Also was difficult with conditions. You know, throughout the tournament I played all my matches outdoors, also preparing a hot day, 38°C,” he said during the press conference.

“Then, first match for the final to play with the roof closed, it’s difficult. I have to say that decision, could it have been different? I guess so. I think that it was just little bit difficult to adjust, especially the beginning of the match.

“With the roof closed, it was way, way cooler than I expected. That was very, very difficult, especially for the final to be in that kind of a situation.

He admitted that officials didn’t talk to him before they closed the roof.

“They just came to me to tell me that they are thinking about (that) decision, and they going to make the final decision just around 7 p.m, just slightly before the match,” he added.

“I didn’t mind to have the roof closed, but it was a huge difference in temperature from having outside 38, then when you came in, it was like 23, 24 degrees I don’t know.

“It was way cooler than I expected.”