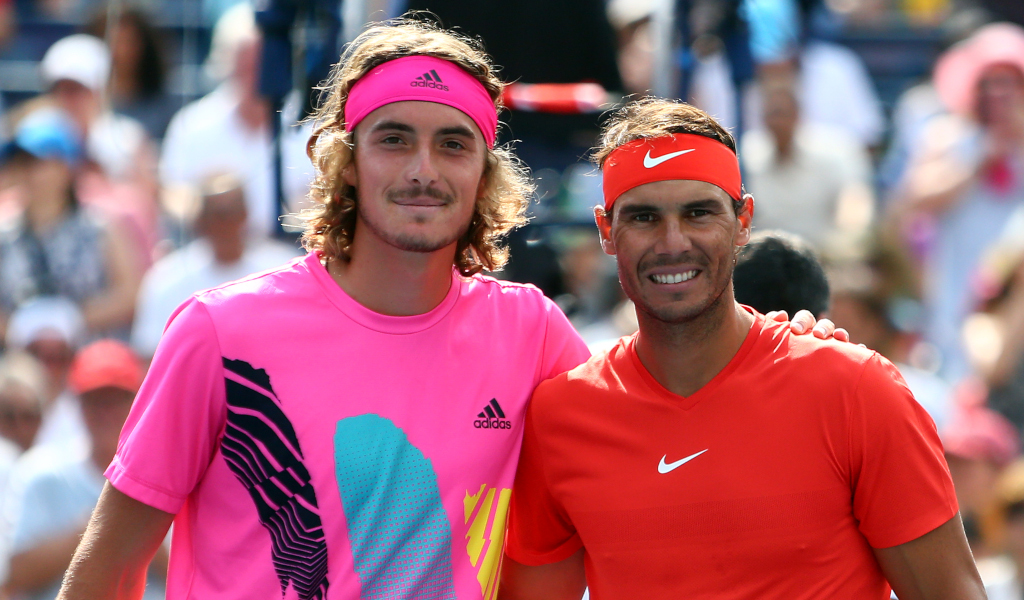 Eurosport gathered their experts to preview the enticing Australian Open semi-final between Rafael Nadal and Stefanos Tsitsipas and it was clear that all of them expect one winner to emerge.

Former Spanish Davis Cup captain and Eurosport tennis expert Alex Corretja is backing his compatriot to emerge victorious:
Corretja: “Stefanos Tsitsipas does have the weapons, of course, but Rafa is my pick for the tournament because I think he has been playing great tennis. Tsitsipas has the serve, a big forehand, a big backhand and plays generally some very good tennis. However, I still think it will depend a little more on how Rafa plays. It’s going to be the first time in this tournament that Rafa will face someone who he will struggle against. Rafa will be fired up – and by talking to Rafa these days I can see that he is both honest and calm – he is not looking to waste any energy. Rafa will just go out there and play unbelievable tennis because he believes he can win.”

Seven-time Grand Slam winner and Eurosport tennis expert Mats Wilander believes Tsitsipas is a big outsider:
Wilander: “I honestly think he has a small chance, but I think Rafa would have watched Stefanos’ match against Roger Federer and there are a lot of things we could have learned from that. The truth is they have different game styles but not when Roger is too passive. When Roger is too passive, he hits with too much spin on the forehand, and doesn’t do enough with the ball which Rafa does. Rafa knows he cannot play passive tennis, because Tsitsipas is way too keen to hit the ball hard. I don’t care who you are, whether you are Rafa Nadal or not, you do not want to see Tsitsipas at the net. Rafa will need to be aggressive, he will need to take time away from Tsitsipas because movement is not his strength even though he does move great for a bigger guy.”

Eurosport tennis expert and professional coach Patrick Mouratgolou looks at the tactics in the semi-final:
Mouratgolou: “Tsitsipas needs to have a really good night. We know this is where Rafael Nadal is very strong because he takes the players into that diagonal as he is very at ease. He pushes the players to shorten the game and he finishes by directing the rally with his forehand so it’s going to be important but there are some other keys: the serve will be also a key. But the capacity and ability of Stefanos to attack on the backhand side will be another element. That’s for sure!
Emotionally speaking it’s going to be difficult to handle but in the same time this is a position where lots of people would like to be! He’s in the semi-final a Grand Slam. For sure that’s the first time of his career, first time he wins a match at the Australian Open so that’s a lot of emotions yes but only positive emotions. There wasn’t one negative thing since the beginning of the tournament.