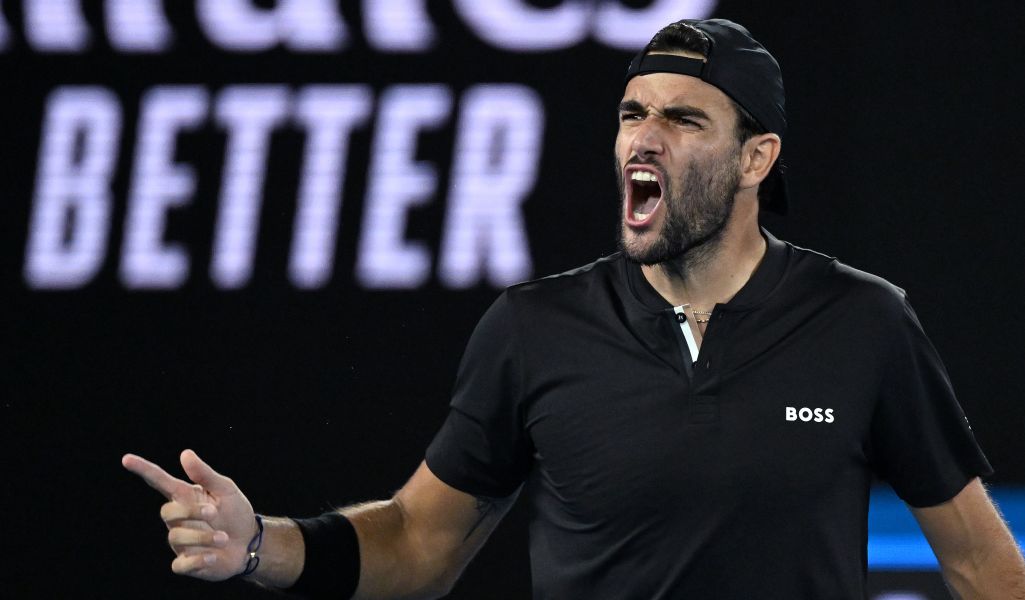 Matteo Berrettini revealed the warm heart conversation he had with Rafael Nadal after the Australian Open semi-final on Friday.

The world No 7 recalls the heartwarming locker room conversation with Nadal, he said he is still learning from the modern tennis icon.

Berrettini found the clash with the living legend to be an educational experience.

“For me, it (tonight) was an explanation since the really first time that I saw him, for the way he is in the court, the way he behaves, and his attitude,” Berrettini told Australian open website.

“We chatted a little bit in the locker room. He told me that was a great run, and I told him again, Bravo.

“It’s just really nice for me to have this kind of conversation because I’m still learning from them.”

The Italian believes that his career is on the up and its only a matter of time before he contests a Grand Slam final.

Berrettini added: “Makes me feel that maybe it’s time to beat them. I know that my level I think is getting higher and higher. I think here for the third and the fourth, my tennis level was really high.

“I’m not saying that he was struggling, but he had to play his best tennis to be with me, and this is what the great champions they do. When you’re stepping up the level, they are there with you.

“I’m proud of what I have done. But I guess in a way it’s good that I still have room for improvement. I can learn from these matches, and next time I want to be ready for them.”