Muguruza happy with her form, but not fitness 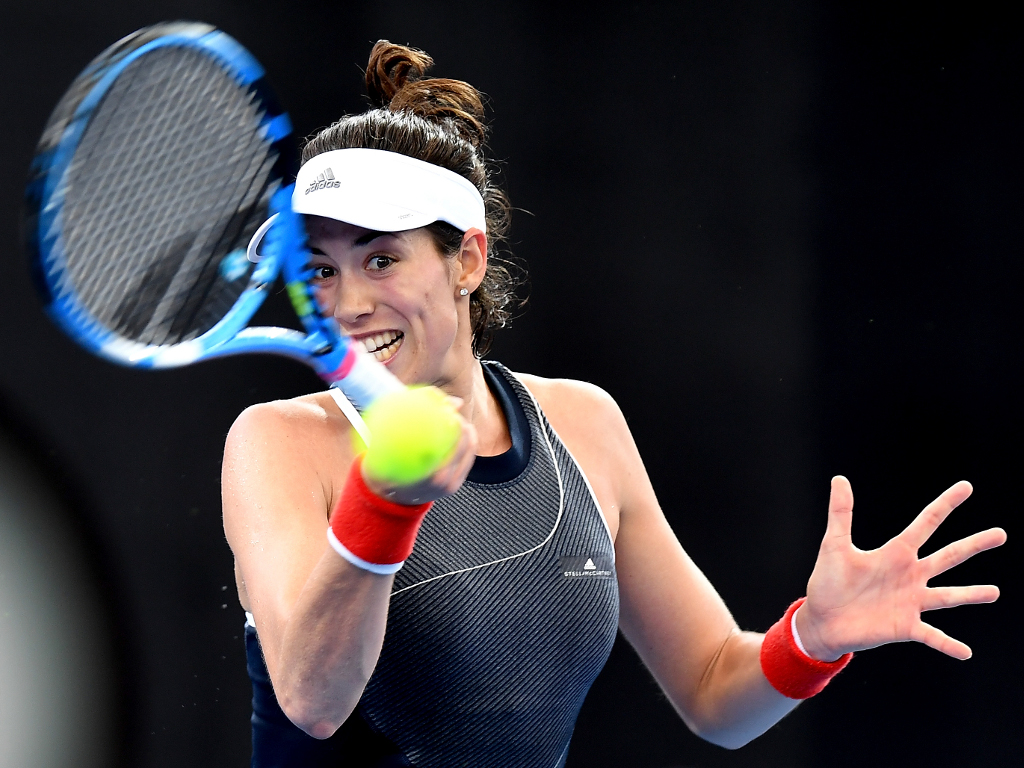 There was good news and bad news for two-time Grand Slam champion Garbine Muguruza after her match at the Sydney International.

The Spaniard booked her place in the quarter-final with a 6-3, 7-6 (8-6) win over Kiki Bertens, but it wasn’t without problems and she later withdrew from her quarter-final match, citing a right-thigh problem.

After retiring in Brisbane last week due to cramp, Muguruza needed another medical timeout early in the first set on Wednesday.

“Since the start (of the match) I felt a little bit my abductor, and I already felt it in Brisbane, so I thought I was going to be much better but in fact came back,” she said.

“I asked for a medical timeout to try and make it better. It worked.”

Muguruza, though, is happy with her tennis ahead of the Australian Open, but admits her fitness is a “little bit weird”.

“I do feel it’s good. I felt it already in Brisbane in the training and the training matches that I have been doing, too. So I’m not surprised. I’m happy the way I felt,” the 24-year-old said.

“(But) not about my fitness state because I feel it’s a little bit, surprisingly, I don’t know, weird. But my tennis is good.”