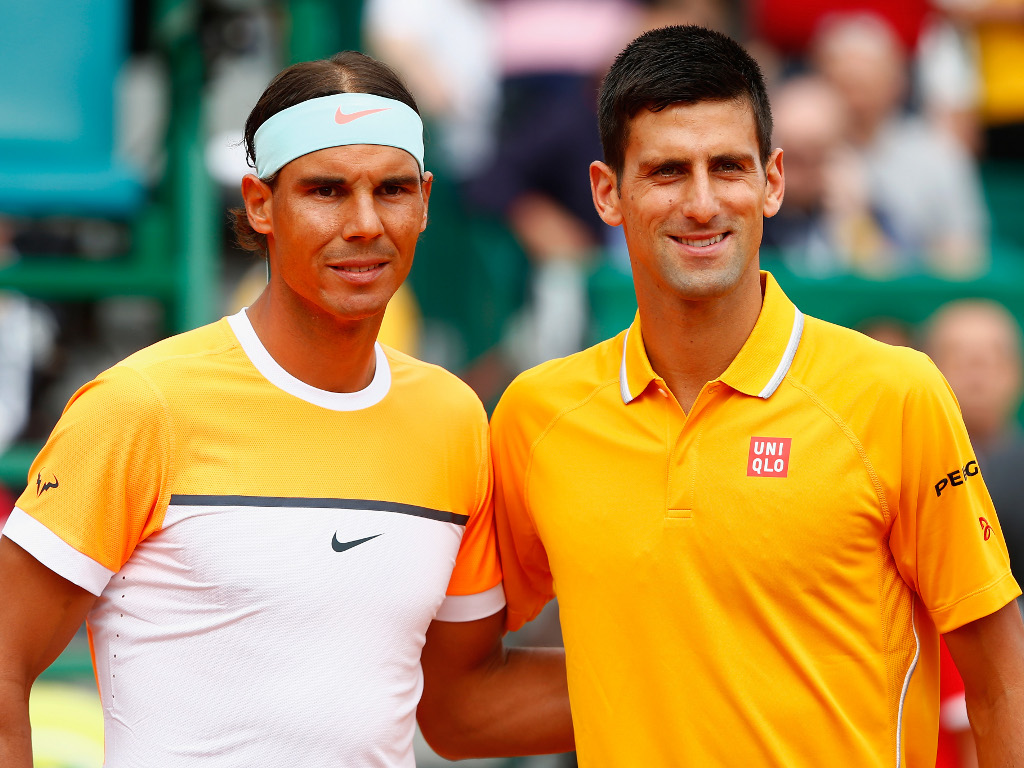 Rafael Nadal and Novak Djokovic will finally kick off their Australian Open preparations when they compete in the Kooyong Classic.

An injury cloud is hanging over both players ahead of the first Grand Slam of the year as 16-time major winner Nadal pulled out of last week’s Brisbane International while Djokovic skipped the Abu Dhabi event in the final week of December.

World No 1 Nadal struggled with a knee injury and withdrew from the ATP World Tour Finals late last year, but pencilled in the Brisbane tournament as his comeback event. He then decided not take part as he wasn’t 100% ready.

However, Kooyong Classic tournament director Peter Johnston says the Spaniard is ready to return to action while six-time Australian Open winner Djokovic will also compete after recovering from his elbow injury.

“Rafa was looking for matchplay and of course we were more than happy to oblige,” Johnston said.

“The addition of both Novak and Rafa changes our schedule and the way we will run the four days but that’s what Kooyong is all about, we are here to help the players get ready for the Open.

“And of course, in our 30th anniversary edition, it will be amazing to have two of the all-time greats on the famous Kooyong centre court, and that’s before we even mention the other names in the top ten we have this year… it’s shaping up as a great anniversary edition.”

It will certainly be a high-profile line-up in Melbourne as world No 5 Dominic Thiem, No 6 Marin Cilic and US Open finalist Kevin Anderson will also take part.