Nadal: The knee is fine and I’ll be ready 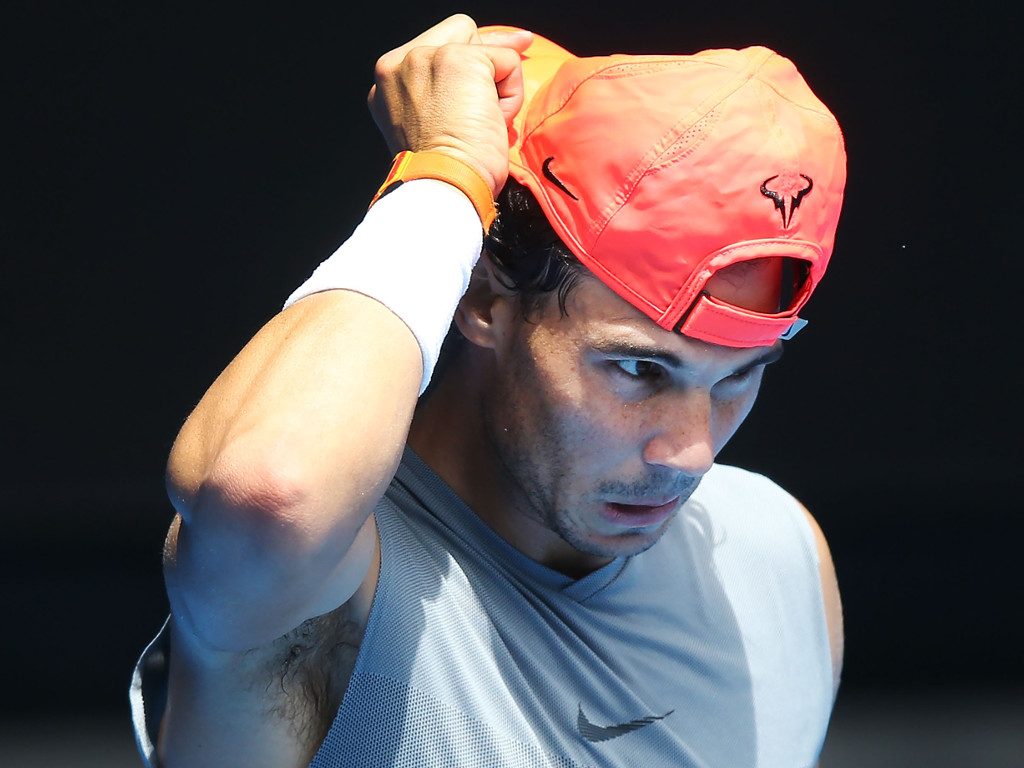 Great news coming from Rafael Nadal is that he has declared his knee is “fine” after playing an exhibition match in the build-up to the Australian Open.

The world No 1 suffered knee problems in the latter half of the 2017 season, which carried over to this year’s Brisbane International with Nadal a late withdrawal.

He was, however, back in the thick of it earlier this week when he played – and lost – an exhibition match against Richard Gasquet at the Kooyong Classic on Tuesday.

A day later and the 16-time Grand Slam winner was out on court training ahead of next week’s Australian Open.

“I’m here. If I was not feeling good I would not be here, so that’s good news.

“I’ll train hard over the next few days for the Australian Open, I will be ready.”