Naomi Osaka and Madison Keys storm into third round 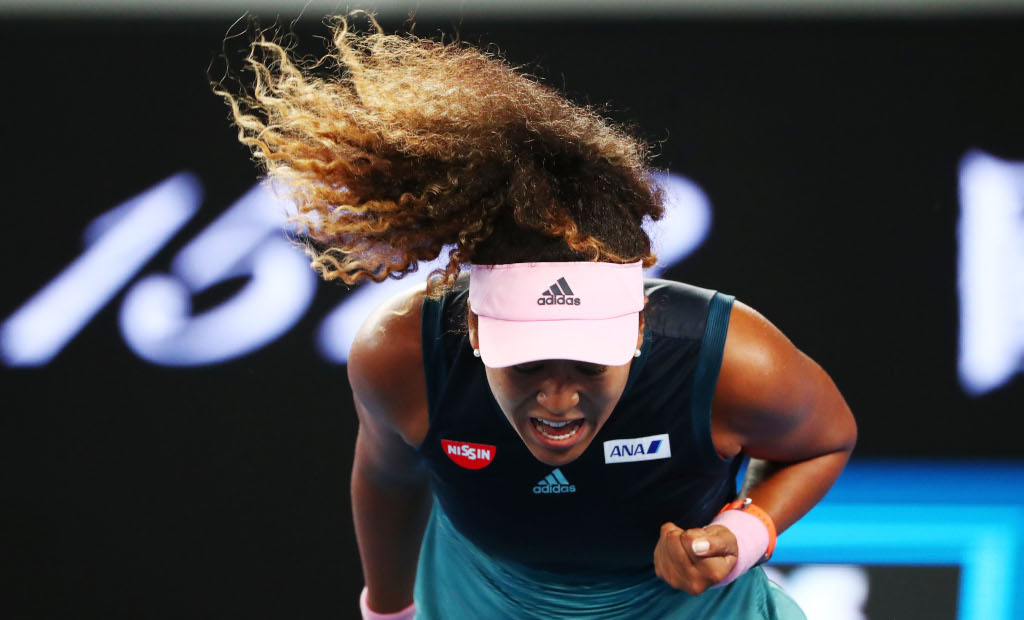 Naomi Osaka and Madison Keys are safely into the third round of the Australian Open on the back of straight-set wins.

US Open champion Osaka didn’t have it all her own way against Tamara Zidansek as the Slovenian broke her serve once in each set, but she still had more than enough in her locker to claim a 6-2, 6-4 win.

The world No 4 was always in charge of the first set with three breaks of serve while she came from a 2-4 deficit in the second set to secure the win in just over an hour.

Things we learned from @Naomi_Osaka_ on Day 4:

Keys was too good for Anastasia Potapova as she beat the Russian teenager 6-3, 6-4.

“That actually is kind of the perfect test. When you are able to get out of that, you look back in a weird way you’re thankful for that,” American Keys said.

“I was really happy with how quickly I just bounced back [from 3-1 down in the second set], I got back in the game, and then to get back in the return game when I was down Love-40, those three games right there meant a lot to me.”

Up next is No 12 seed Elise Mertens, who beat Margarita Gasparyan.

Switzerland’s Timea Bacsinszky also advanced as she secured a 6-2, 7-5 win over Natalia Vikhlyantseva from Russia.