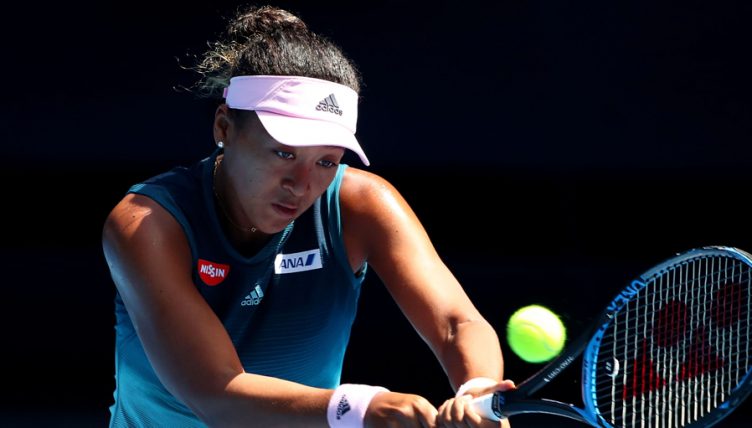 US Open champion Naomi Osaka is into the semi-finals of the Australian Open after easily beating an injury-plagued Elina Svitolina.

The first set produced some brilliantly competitive tennis as both players exchanged breaks of serve almost routinely before Osaka shaded it.

However, in the second set it was clear that Svitolina was experiencing some serious discomfort, and appeared to be receiving treatment for a neck injury when she called for a medical time-out midway through the set.

After attention from the physio she was able to save herself from suffering a bagel, but it didn’t take Osaka long to see out a 6-4, 6-1 win.

“I tried to be consistent or as consistent as I can be,” Osaka said after the match. “She’s really good but unfortunately she was injured. But playing against her injured was really tough.

“For me today I had one goal – it was to try as hard as I can and not get angry.

“I didn’t do that well in the past two rounds, but I played well today.