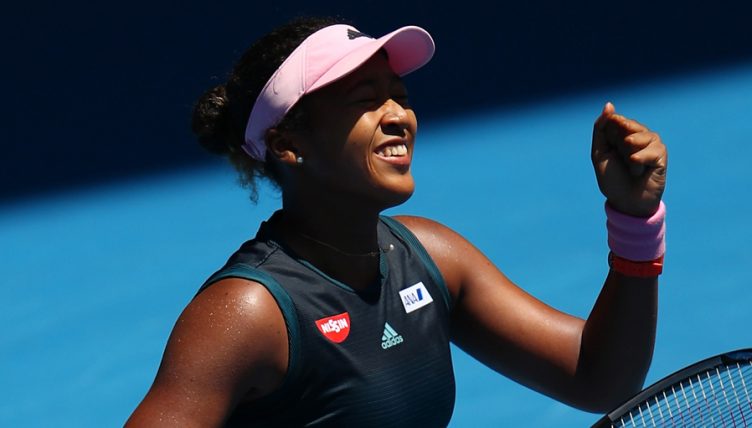 Naomi Osaka once again recovered from a slow start to progress into the quarter-finals of the Australian Open in Melbourne.

The US Open champion struggled to deal with Anastasija Sevastova early on, with the Latvian’s net-game especially impressive.

Out-of-sorts, Osaka dropped the first set, but roared back to claim a 4-6, 6-3, 6-4 win and quarter-final meeting with Elina Svotolina.

“Just the fact that I didn’t gave up [makes me happy],” Osaka said.

“She was playing really well and I wasn’t really sure what to do at a certain point, but I just tried to stick in there.”

Osaka added that she drew inspiration from fellow youngsters Stefanos Tsitsipas and Frances Tiafoe, who both pulled off fine wins the day before.

“I was watching all these kids winning last night, Tsitsipas beat Federer and I was like, ‘Whoa.’ So I decided that I wanted to do well, too,” she said.

“I thought they were playing really well, and just the fact that they came out here and played against some of the top players and won.

“I also want to do that. I think that’s everyone’s dream.”