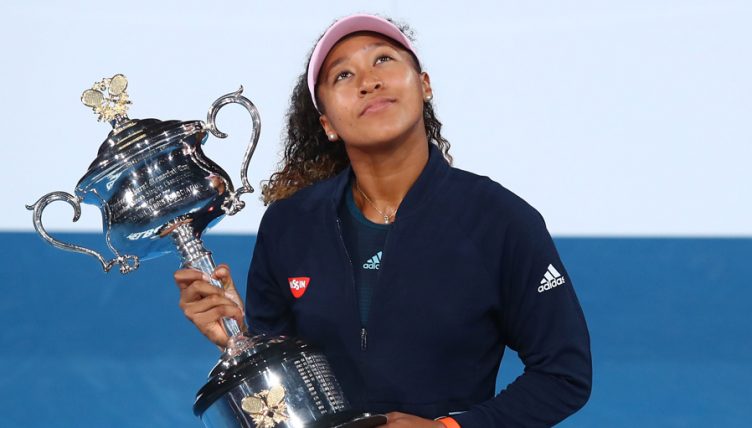 Naomi Osaka beat Petra Kvitova to win the Australian Open title and claim the world number one spot – but she was made to really battle for it.

The Japanese star backed up her US Open crown by claiming her second successive Grand Slam in Melbourne in an absorbing contest.

The first set was very tight as serves dominated before Osaka won it on a tiebreak.

She looked like she was going to cruise to victory in the second two, before the wheels inexplicably fell off.

Leading 5-3 and with two match points, Osaka uncharacteristically crumbled, losing three games on the bounce to surrender the second set.

However, her wobble did not last long, and she was able to wrestle the momentum back from Kvitova in the decider before closing out a 7-6 5-7 6-4 win.