Nearly a case of déjà vu for Simona Halep, but Naomi Osaka in cruise control 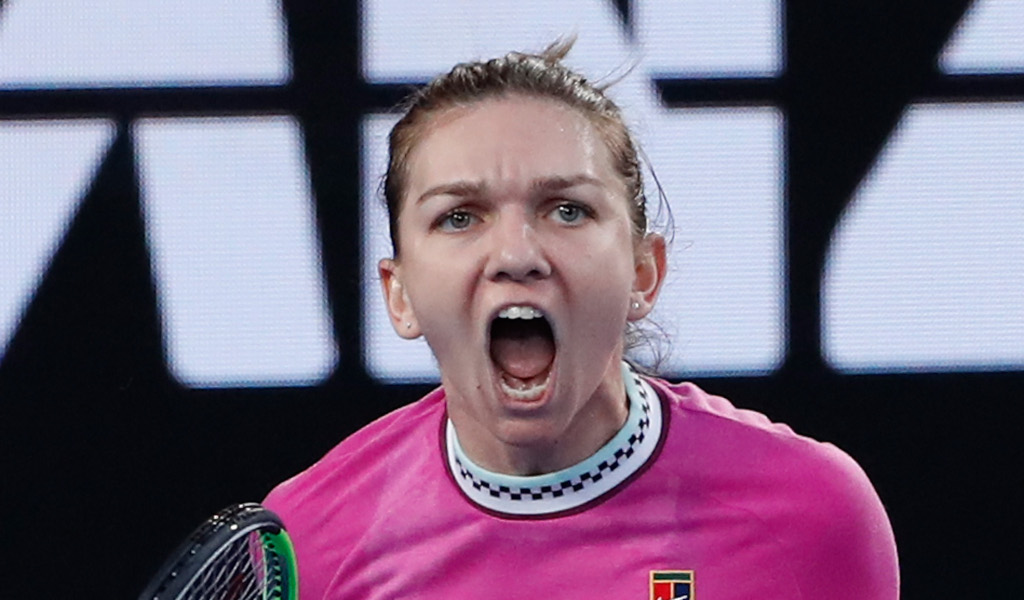 World No 1 Simona Halep was given a big scare by Kaia Kanepi in the first round of the Australian Open as she came from a set down to beat the Estonian.

Kanepi sent Halep packing from last year’s US Open at the same stage, and it looked like she would repeat the trick on Tuesday after taking charge early on.

After taking the first set via the tie-breaker Kanepi got her nose in front in the second set when she broke in game three, but Halep hit back immediately before claiming the crucial break in game 10.

The reigning French Open champion, who will face 20-year-old American Sofia Kenin next, then found her rhythm and took control of the deciding set.

US Open champion Naomi Osaka had no such problems as she beat Magda Linette 6-4, 6-2 in 58 minutes.

The world No 4, who hit 30 winners and made 16 unforced errors, broke twice in both sets, although Linette did break once herself in the opening set.

Observations of Australia, brought to you by @Naomi_Osaka_:

Fourth seed Elina Svitolina also had a relatively easy day at the office as she beat Viktorija Golubic 6-1, 6-2, but 10th seed Daria Kasatkina crashed out as she suffered a 6-3, 6-0 defeat at the hands of Timea Bacsinszky.