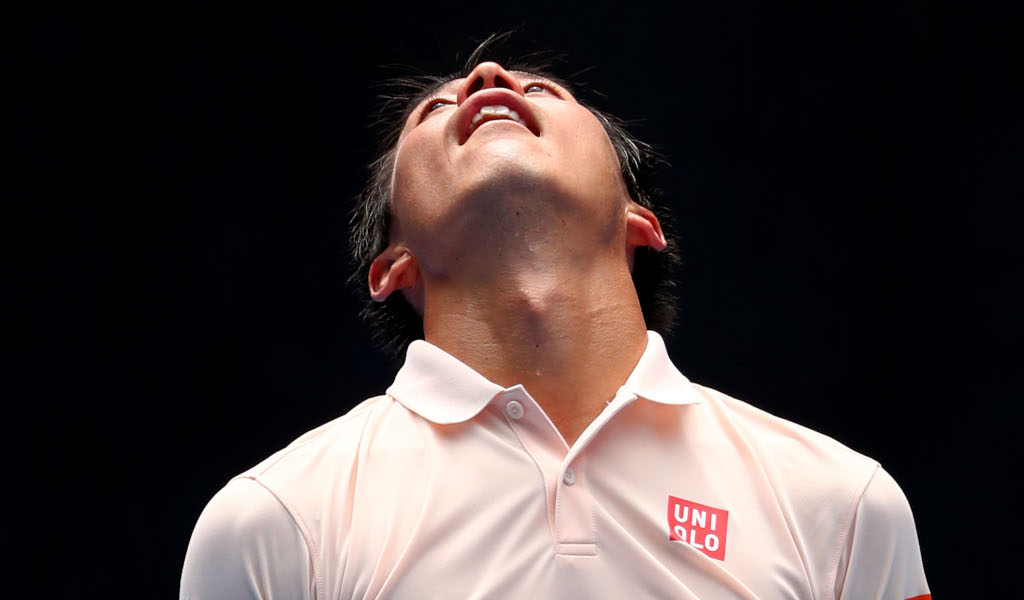 It was a titanic battle, but in the end only one player could advance and that player was Kei Nishikori as he held off Ivo Karlovic the second round of the Australian Open.

In what was certainly one of the matches so far in 2019, Nishikori survived a brilliant comeback from Karlovic, who is one month shy of 40.

It took Nishikori just over an hour and half to take a two-set lead as he broke once in the opening set and then took the second set via the tie-breaker.

But the 39-year-old Karlovic was not going to go down without a fight as he broke in game 11 in both the third and fourth sets to draw level.

With no breaks of serve in the decider, it went to the new first-to-10 tie-breaker and, after getting an early mini-break, Nishikori found himself down 6-7 down.

However, the Japanese player regained his composure as he won the next two points on the Karlovic serve and then held his two serves to take the match.

How does Karlovic’s ace haul (59) from this match alone compare with @keinishikori‘s annual tally? 😂#AusOpen pic.twitter.com/aIEkycs9PP

Nishikori will take on either 32nd seed Philipp Kolschreiber or Joao Sousa in the third round.