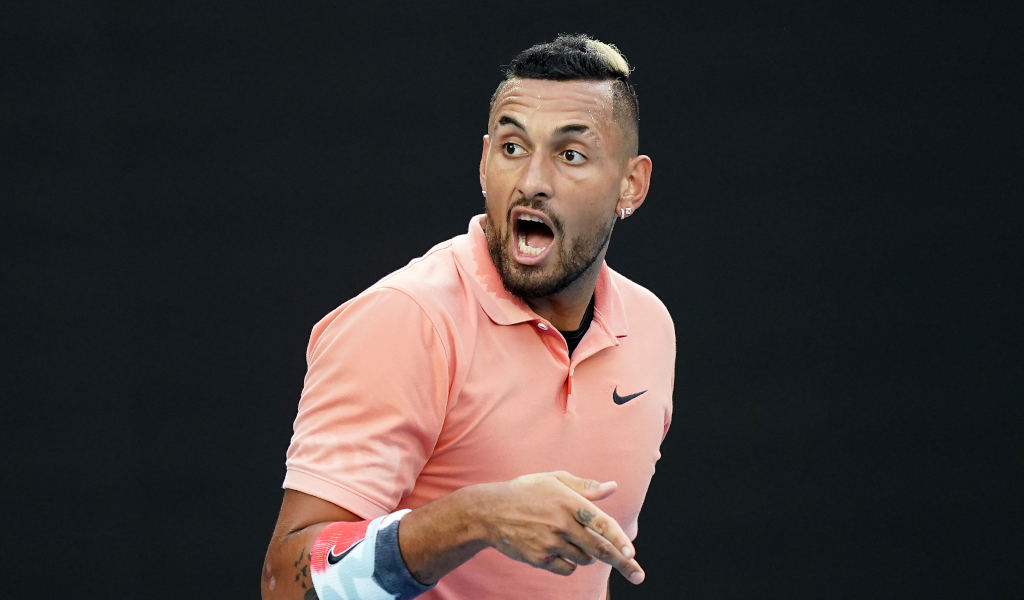 Nick Kyrgios has urged authorities to cancel the 2022 Australian Open “for the people in Melbourne” while he has also come out in support of Novak Djokovic, saying it is “morally wrong to force someone to get vaxxed”.

After being rescheduled to February this year due to quarantine restrictions, next year’s season-opening Grand Slam is moving back to its traditional slot as it will take place from January 17-30. 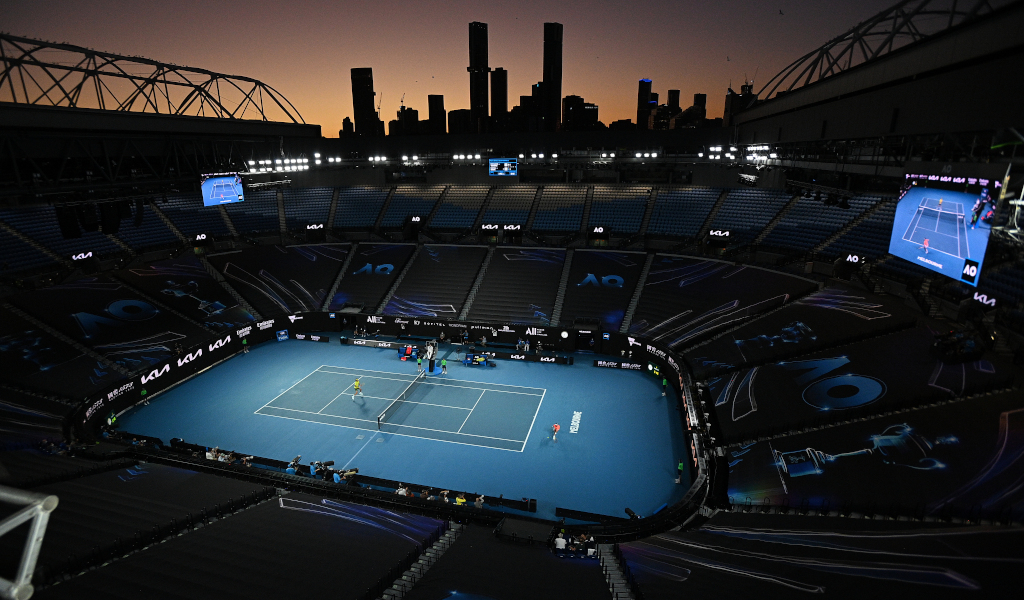 However, Australian Kyrgios believes Melbourne – who has spent more than 260 days in lockdown since the first coronavirus case was detected in the state – deserves a break.

“I don’t think the Aus Open should go ahead, just for the people in Melbourne – you’ve got to send a message,” he said on his podcast, No Boundaries. “How long did (Melbourne) do in lockdown? 275 days or something?”

There are major question marks over the vaccination policy for players as Australian government officials have indicated that unvaccinated players will be given visas, provided they quarantine, while Victoria chiefs are adamant only double-vaxxed players will be allowed to compete.

It has put world No 1 Djokovic’s participation in the tournament in doubt as he has refused to disclose his vaccination status.

Kyrgios, though, believes players should not be forced to get vaccinated.

“I’m double-vaxxed but I just don’t think it’s right to force anyone, yet an athlete, (and say) you can’t come here and play because you’re not vaccinated,” he said.

“[NBA player] Kyrie [Irving], Novak, these guys have given so much, sacrificed so much.

“They’re global athletes who millions of people look up to and I just feel like it’s so morally wrong to force someone to get vaxxed.

“There’s other solutions around it.”