Nick Kyrgios on ‘great player’ Alexander Zverev’s remarks: ‘I’m sure he didn’t mean them in a bad way’ 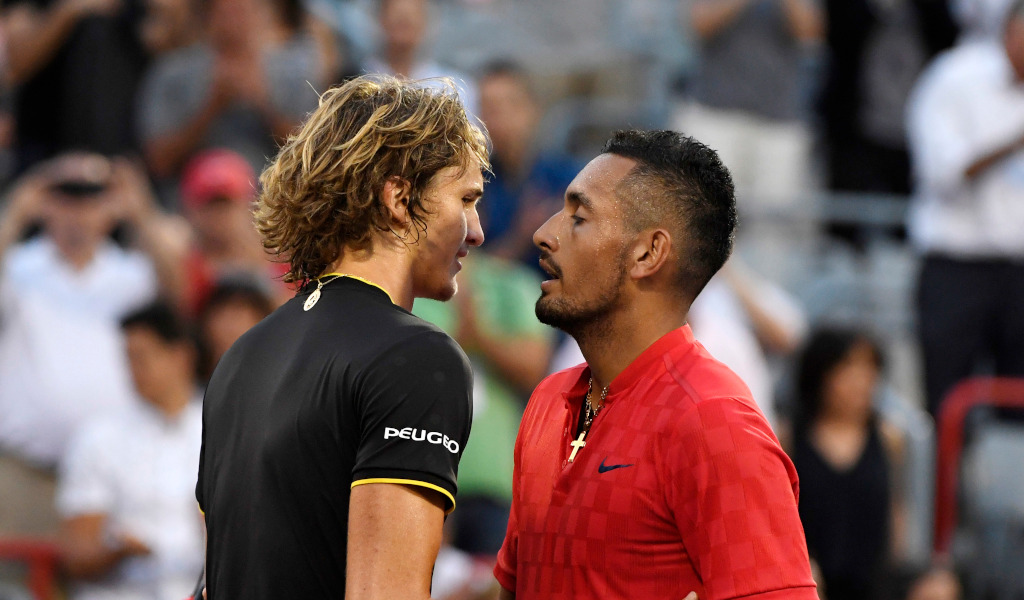 Nick Kyrgios has downplayed Alexander Zverev’s comments about his Australian Open prospects, saying “I’m not quite sure where those comments come from” adding “I’m sure he didn’t mean them in a bad way”.

Zverev was asked to share his thoughts on the Australian’s chances of winning the season-opening Grand Slam and said he didn’t fancy Kyrgios to lift the title.

“There’s a lot of young guys that are right now, no offence, just better than (Kyrgios),” the German said.

“I think Stefanos (Tsitsipas) is better than him. Just simply because he is better over five sets and that’s what you need as well.”

Kyrgios refused to take any bait when he was asked to respond to Zverev’s comments during a press conference on Saturday.

“I’m not going to entertain that too much. With everything going on, that’s the least of my worries,” he said.

“He’s a great player. I’m not quite sure where those comments come from. I’m sure he didn’t mean them in a bad way. But if he did, then I’m sorry for whatever I’ve done to you.”