Nick Kyrgios on next Australian Open opponent Dominic Thiem: ‘He trains like an absolute animal’ 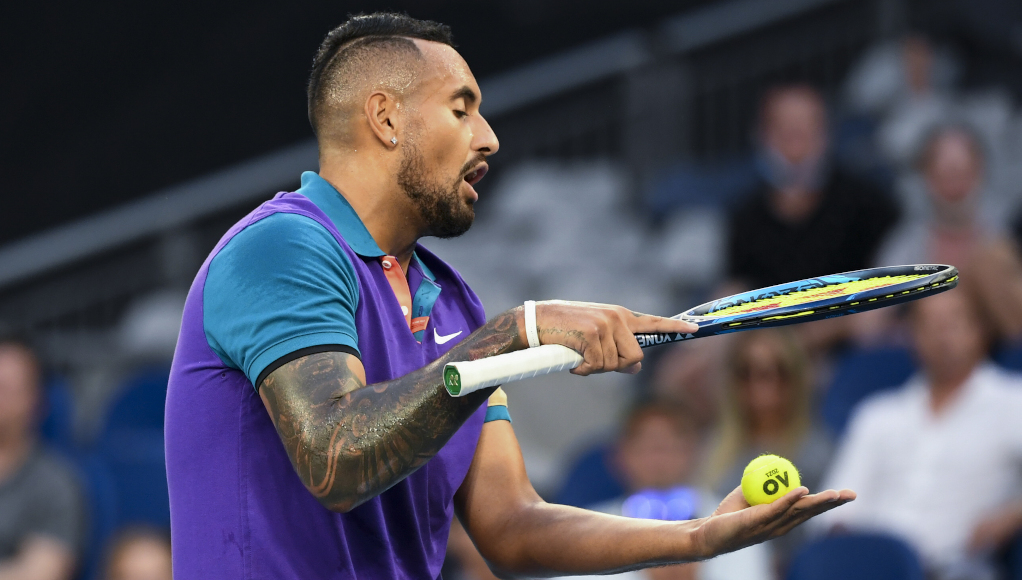 Nick Kyrgios admits he is “hurting thinking about playing” Dominic Thiem in the next round of the Australian Open, describing the Austrian as “super physical”.

Next up is US Open champion and third seed Thiem, who dropped just six games during his second-round victory over Dominik Koepfer, and the Australian had nothing but praise for the world No 3.

“He’s probably one of the most physical guys on Tour,” Kyrgios said. “He’s an extremely good player. He’s definitely – I have actually seen him progress. He’s a bit older than I am. I actually saw him in juniors and then I saw him struggle for a couple years, futures, challies, and then to see him get to the top of the game.

“It’s been actually pretty cool to see him develop and finally find what he needs to do to win matches.

“He trains like an absolute animal. He’s consistent every day. And I actually have a lot of respect for him. I think his style of tennis is not easy to play. He’s super physical.

“Whatever happens against Thiem happens. I’m going to go out there, serve, play with instinct, and if it’s enough, it’s enough. If it isn’t, I’m all right with that.”