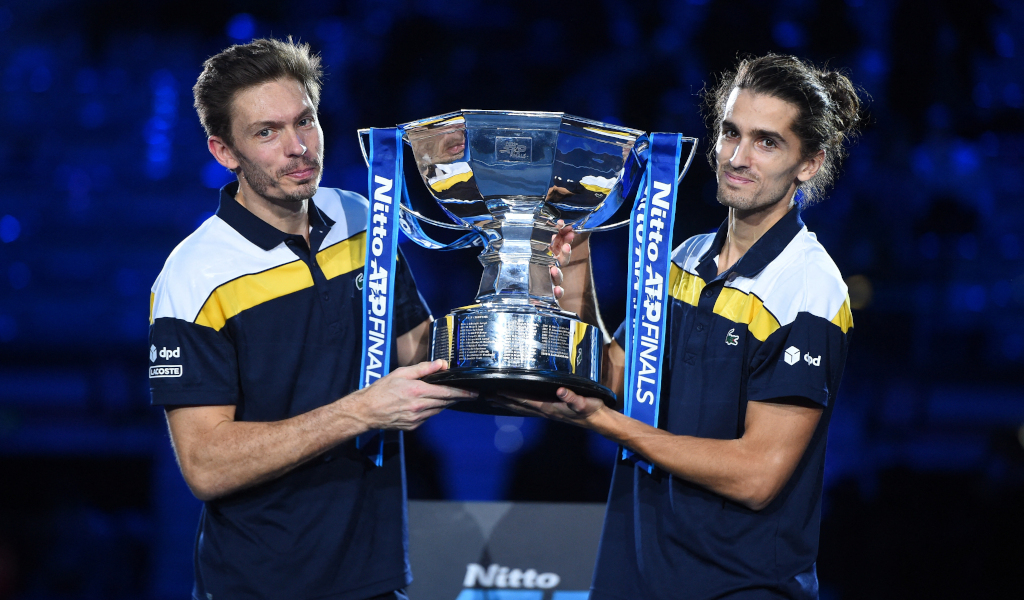 Nicolas Mahut respects Pierre-Hugues Herbert’s decision not to take the coronavirus vaccine, but he warns that the move could “seriously complicate” his doubles partner’s tennis season and career.

On the back of Tennis Australia and the Australian Open confirming that only fully vaccinated players will be allowed to compete at the season-opening Grand Slam, Herbert announced that he would not travel to Australia as he is not vaccinated against Covid-19.

The Frenchman won’t add to the five Grand Slam doubles titles he won alongside Mahut as revealed that it was a “personal choice not to be vaccinated”.

Mahut, who will team up with Fabrice Martin at the 2022 Australian Open, says he has known for a while that his compatriot is not vaccinated.

“He had already started his reflection during the US Open,” he told L’Equipe.

“[Herbert] told me his decision in Antwerp (in October). He does not want to be vaccinated, at least not now, and he measures the consequences of his decision.

“He is well aware that this could seriously complicate his season. The question arises in particular for the trip to Indian Wells and Miami (in March).”

Although he concedes that Herbert’s career is facing a sticky moment, Mahut says he respects the decision.

“I disagree with people who judge and who say that it is good or bad,” he explained.

“I respect his decision. I didn’t make that choice, I got vaccinated very early on, but I totally understand. It’s a very personal choice.

“I do not know to what extent he will hold his convictions. To what extent it risks undermining him and preventing him from carrying out his job.

“When I say that I refuse to go play in China to support Peng Shuai, it’s easy, it doesn’t impact my season.

“Him, on the other hand, can put his season in danger [with this decision].”