No let-up from Halep in Aus Open fourth round 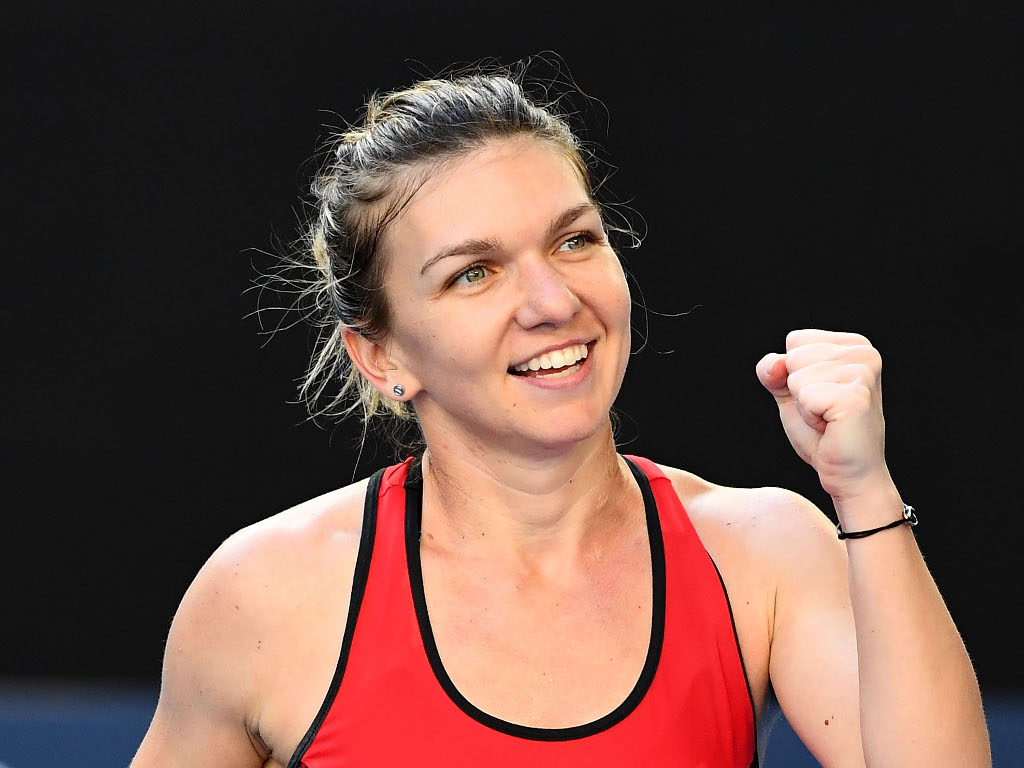 Simona Halep showed no ill-effects from her Australian Open marathon third-round match as she beat Naomi Osaka in straight sets on Monday.

The world No 1 and top seed admitted she was “almost dead” after she needed three hours and 44 minutes to beat unseeded American Lauren Davis on Saturday.

But she was back to her usual best in the fourth round as she breezed to a 6-3, 6-2 victory over Osaka at Margaret Court Arena.

The 20-year-old Osaka looked to be in charge during the initial stages as she manufactured several openings, but couldn’t get the crucial break point.

And Halep made her pay as she made the breakthrough in the seventh game and again in the ninth game.

Although the Romanian was broken in the first game of the second set, she hit back immediately and then claimed two more breaks to reach the quarter-final at Melbourne Park for the first time since 2015.

“I’m really happy to be back in the QF. I didn’t expect that before I started the tournament because of the injury.”

“It was a great match,” said Halep.

“I am really happy to be back in the quarter-finals. I didn’t expect this at the start of the tournament because of the injury.

“The tournament has been a marathon for me. I am just trying to enjoy it and give everything.”

The 26-year-old will play either sixth seed Karolina Pliskova or 20th seed Barbora Strycova for a place in the semi-final.