No problems for Angelique Kerber and Sloane Stephens in opening round 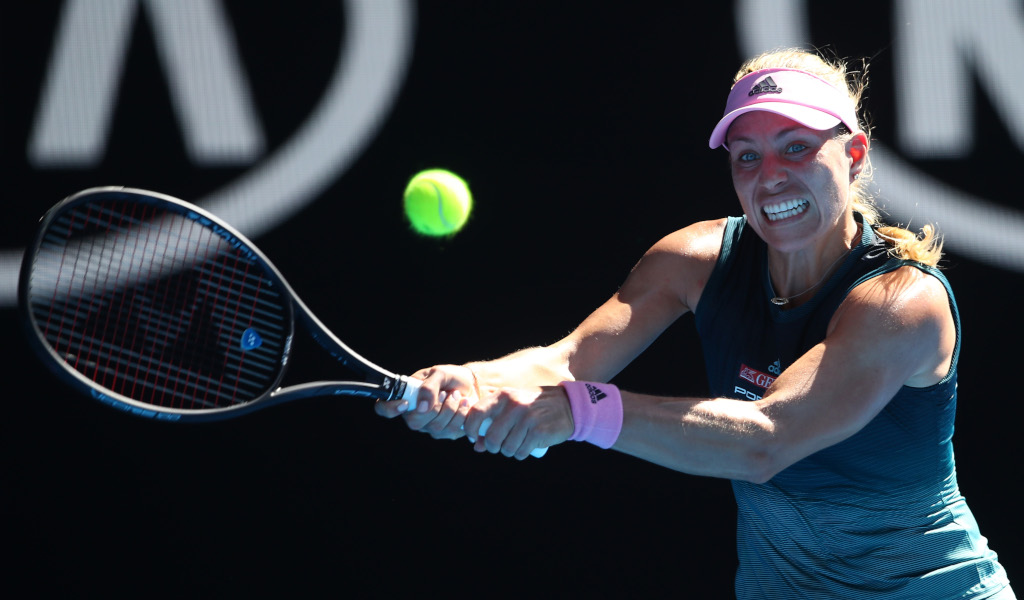 Second seed Angelique Kerber and Sloane Stephens made light work of their opponents in their first-round clashes at the 2019 Australian Open.

The German broke twice early on as she raced into 5-1 lead in both sets before serving it out on each occasion.

Former US Open winner Stephens, who hadn’t made it past the first round at Melbourne Park since 2014, also had a relatively easy day at the office as she beat fellow American Taylor Townsend 6-4, 6-2.

Ninth seed Kiki Bertens was another who advanced as she Dutchwoman beat Alison Riske from the United States 6-3, 6-3 while 29th seed Donna Vekic beat Kristina Mladenovic 6-2, 6-4.

However, the 22nd seeded Jelena Ostapenko crashed out as the former French Open winner was beaten by Maria Sakkari with the Greek claiming a6-1, 3-6, 6-2 win.