Novak Djokovic news: World No 1 ‘completely disagrees’ that he would have stoked anti-vax sentiment 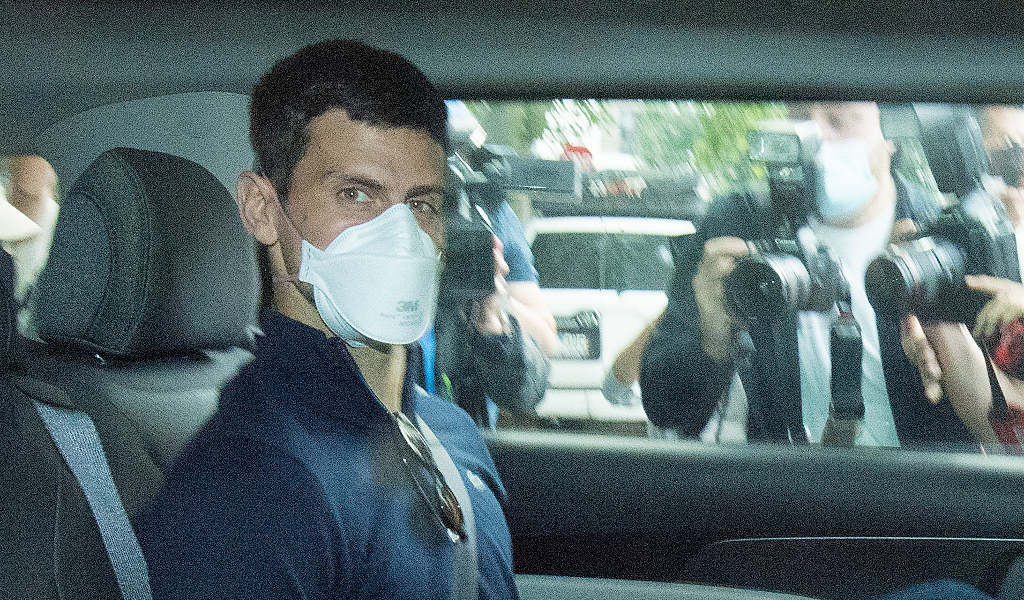 Novak Djokovic has disclosed more information about his deportation from Australian insisting that he “completely disagree” with claims that he would have stoked anti-vax sentiment in the country had he been allowed to stay.

The 20-time Grand Slam winner was unable to defend his Australian Open title in January after his visa was cancelled with Immigration Minister Alex Hawke using his personal powers to set the ball rolling.

Hawke felt that Djokovic held anti-vaccination views and feared it could be a threat to Australia’s public health and increase anti-vax attitudes. Although the Serbian challenged the decision in court, three judges unanimously ruled in favour of Hawke.

Djokovic was gunning for a 10th Australian Open crown and had he won the title he would have claimed the outright record for most Grand Slams, but that milestone went to Rafael Nadal who won a 21st major.

“I was really sad and disappointed with the way it all ended for me in Australia,” he told BBC in an interview that will be aired on Tuesday evening. “It wasn’t easy.”

Djokovic’s visa was initially cancelled by the Australian Border Force over an administrative error, but the decision was quashed only for Hawke to then get involved.

The 34-year-old insisted his deportation had nothing to do with the fact that he was not vaccinated.

“Absolutely, the visa declaration error was not deliberately made,” Djokovic said. “It was accepted and confirmed by the Federal Court and the minister himself in the Ministry for Immigration in Australia.

“So actually, what people probably don’t know is that I was not deported from Australia on the basis that I was not vaccinated, or I broke any rules or that I made an error in my visa declaration. All of that was actually approved and validated by the Federal Court of Australia and the Minister for Immigration.

“The reason why I was deported from Australia was because the Minister for Immigration used his discretion to cancel my visa based on his perception that I might create some anti-vax sentiment in the country or in the city, which I completely disagree with.”