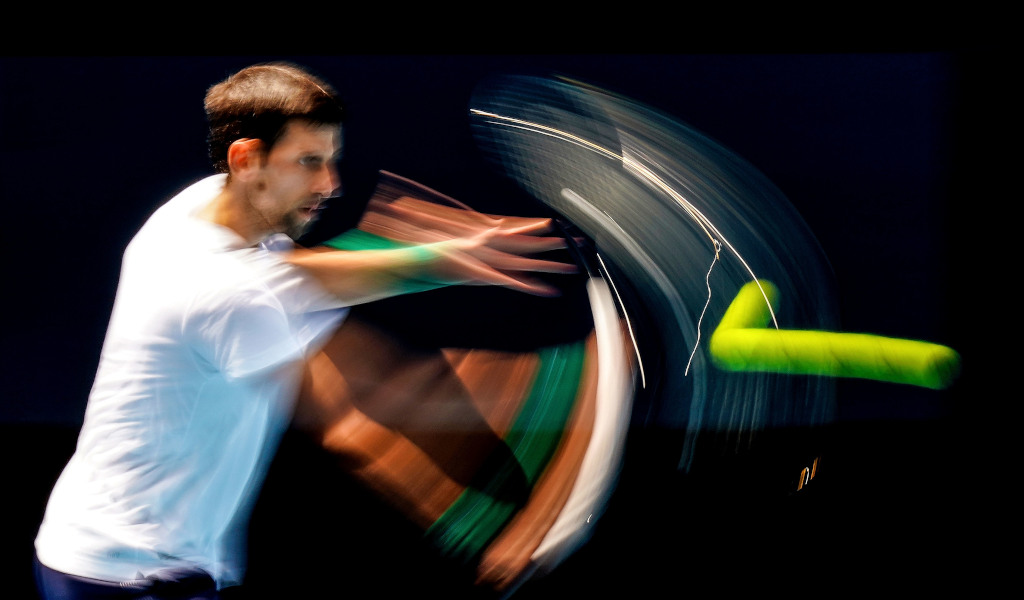 Defending Australian Open champion Novak Djokovic has named three players who he feels are closest to challenging the Big Three for a Grand Slam.

Djokovic, world No 1 Rafael Nadal and 20-time major winner Roger Federer have all dominated the Grand Slams, winning 55 between them and 12 out of 12 in the past three years.

However, the likes of Daniil Medvedev, Dominic Thiem and Stefanos Tsitsipas challenged the older guard last year and Djokovic says they could make the step up.

Russian Medvedev made six consecutive finals at the backend of 2019 and took Nadal to five sets in the US Open final, Thiem finished runner-up to Nadal at two Roland Garros finals in row while Tsitsipas stunned Federer in the fourth round at Melbourne last year and won the ATP Cup Finals.

“Daniil is playing great tennis. Played a close five-setter against Nadal in the US Open final last year… it was very impressive to see Medvedev coming back, going strong, going over five hours, competing,” Djokovic said.

“Those are the signals, signs that you want to see in the champion’s mind of one player. He’s definitely in that small group of players that are getting closer and narrowing the gap to the Grand Slam title.

“Alongside him I would say is Dominic Thiem, who has been around and knocking on the door. A couple of Roland Garros finals against Rafa, also close matches. Tsitsipas has won a big title at the [Nitto ATP] Finals a few months ago, so I think tennis is in good hands.

“We have a very good Next Generation of players, [Alexander] Zverev of course, that has been around. We are hoping that this is not going to be the year when they are going to win a Grand Slam. That’s what we are working on. But let’s see. I think that’s inevitable, it’s going to happen. When and if it happens it’s going to be great for the sport.”

Djokovic also rated his 2019 Australian Open win over Nadal as his best in a major final after he required just two hours and four minutes to beat the Spaniard 6–3, 6–2, 6–3.

“That was probably the best performance I had in [the] final of a Grand Slam in my career,” he said. “I had some thrilling, exciting matches. Probably the two most epic matches that I was part of were the final against Rafa here in 2012 that almost went six hours, the record of the longest ever final in history. And then against Roger last year in Wimbledon, obviously another five-set thriller.

“But in terms of performance and quality of tennis, last year’s final against Rafa was probably the best one I had. Rafa was in great form, he hadn’t dropped a set the entire tournament and the way I played was just amazing. I was very proud and obviously I’ve been trying to remember that and trying to relive those memories. It’s one of those days where everything just works perfectly. You’re in the flow and you’re just playing your best. ”