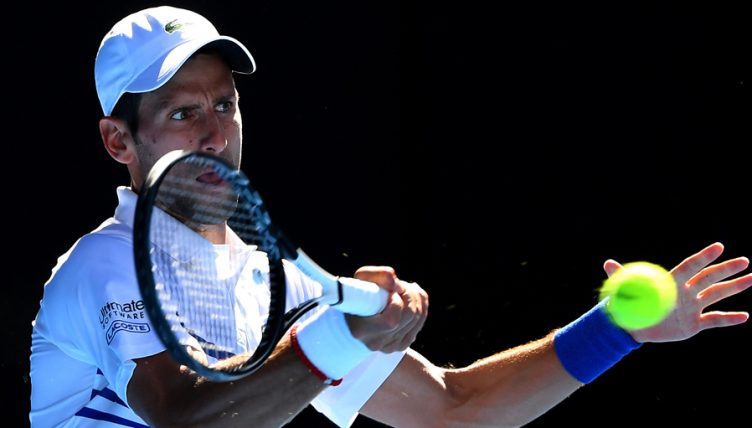 Novak Djokovic is safely into the fourth round of the Australian Open after overcoming a third-set blip to beat Denis Shapovalov.

The world number one looked to be cruising two sets and 4-1 up in the third, but Canadian NextGen star Shapovalov was in no mood to lie down and roared back to claim the set.

However, all it did was delay the inevitable, with a freshly angered Djokovic simply too good after the wake-up call.

Djokovic now moves on to face Russian 15th seed Daniil Medvedev in round four as he chases a third successive Grand Slam title following his success at WImbledon and the US Open last year.