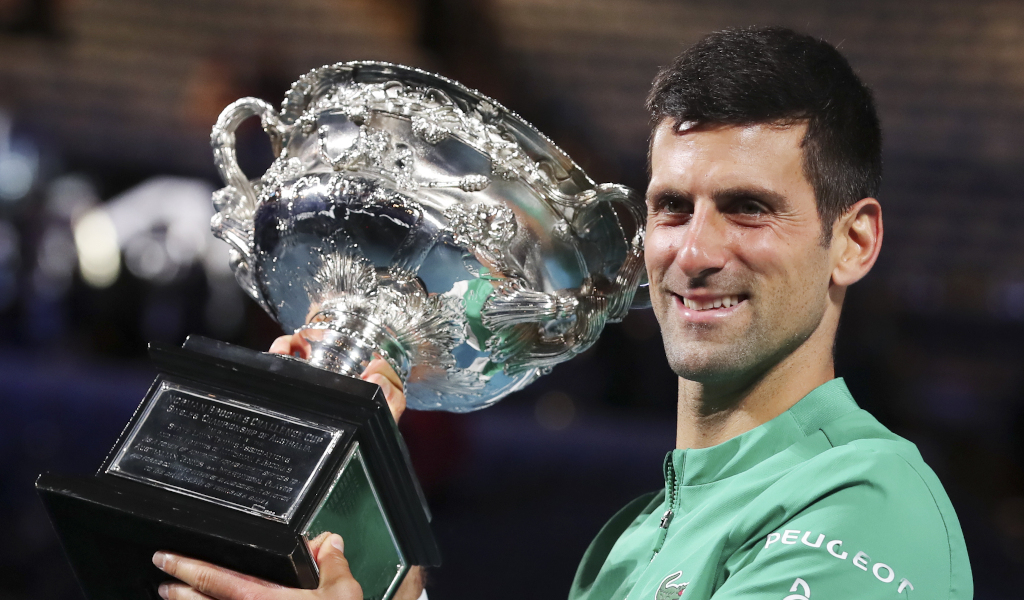 Novak Djokovic remains “the best player” in the world and he will “add gravy and gravitas” to the 2023 Australian tennis summer with doubles great Paul McNamee saying he is the favourite to win next year’s Australian Open.

Tennis great Djokovic missed his Australian Open title defence at the start of the year as he was deported from the country due to his unvaccinated COVID-19 status. He also missed the North American hard-court swing, including the US Open, due to entry regulations for foreigners who are not vaccinated.

The nine-time Melbourne Park champion’s deportation resulted in an automatic three-year ban from Australia, but he will be able to compete Down Under in 2023 as the ban has been overturned by the new Australian government.

“He was the best player going in [last summer] and, on form, he is still the best player, especially on hard court, so he deserves to be favourite,” he told The Age.

“I think winning 10 has a special ring to it. The only other man who’s won 10 [at a Grand Slam event] is Rafa [Nadal] at the French, so I think he’ll be going hard to get a 10th Australian Open, especially after last year.

“I’m hoping he can get it. For me, he’s a person of principle. Not everyone agrees with what his position is, but he stands by his word and missed two Grand Slams this year.

“That’s a lot to miss when you’re one off winning the most Grand Slams, so I respect it and I hope he is well received.”

Djokovic successfully defended his Wimbledon title this year to move to 21 Grand Slams – one behind Rafael Nadal in the race for most majors.

McNamee praised the 35-year-old for sticking to his believes and is confident the Serbian will add some glitz and glamour to the 2023 tennis summer Down Under.

“People forget that he set up the COVID vaccination clinics in Serbia, and that his own son’s vaccinated,” he said.

“It’s just what he believes for him – but it’s obviously not what mainstream beliefs are, and fair enough. I’m vaccinated and it’s a personal choice.

“I was very disappointed with how it went down … that’s the way it goes, isn’t it? But it’s in the past now.

“I think this is a great Australian Open to be looking forward to, and with the United Cup kicking off the season, I think we’re going to have a big summer.

“Novak certainly adds gravy and gravitas to the whole thing.”

READ MORE: Novak Djokovic ‘still No 1 player in the world’ and ‘heavy favourite’ for 2023 Australian Open