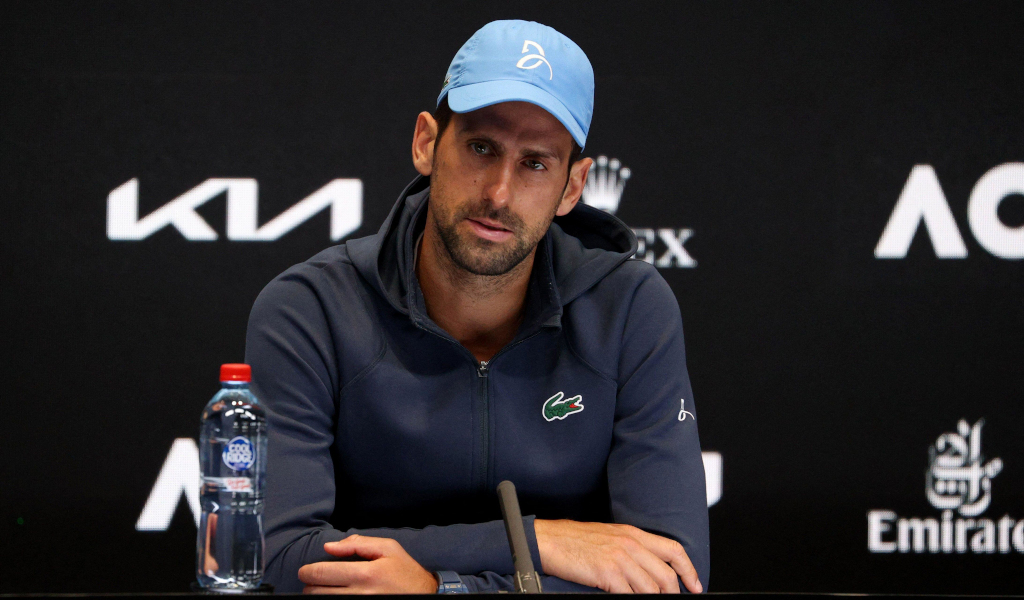 Novak Djokovic is the red-hot favourite to win his tenth Australian Open title, but he could face the fate endured by so many of the biggest names in the game in Melbourne.

That’s the verdict of eight-time Grand Slam champion Mats Wilander, who warned the Serbian could be upset in the tournament’s second week.

Rafael Nadal and a host of top seeds have already fallen by the wayside and Wilander told Eurosport that Djokovic faces a host of new threats from the game’s risings stars.

“There’s not a logical reason (for seeds going out) except the faster the game becomes, the less predictable the game will come,” said Wilander.

“Guys and girls are hitting the ball so hard and they’re all great athletes these days.

“You’re rarely going to win by making somebody tired. Maybe Andy Murray at 35, but finishing that late in the night, it’s going to be tough for anyone.

“Maybe the balls are also an issue. You’d like to think are heavy meaning they’re soft and they get fluffy very quickly. And when you have a ball that’s lively, the players that might not have that absolute great feel like Novak, Federer or Murray, maybe it takes that part of the game out.

“You hit the ball harder and it comes down 5km per hour slower than last year, but it levels the playing field so I don’t mind it at all.

“For me, I love upsets, I love new faces, it’s great for the sport and I hope people buy into it.”

When asked whether Djokovic can be halted in his quest for more glory in Melbourne, Wilander warned his march to glory is not a foregone conclusion.

“Novak is hitting the ball harder but it’s still not going faster on the other side of the net as it did last year, we’ve proved that scientifically,” he added.

“It’s Novak’s to lose if he’s healthy, if he’s not I’d say (Stefanos) Tsitsipas is probably the threat because he’s been there before a little bit.

“But then you have guys like Jiri Lehecka – the guy strikes the ball like nobody else. Any of these guys can take Novak the distance.

“In the end, will their legs hold on? He’s 35. I guess you’d say it’s Novak over the field but we’re assuming things that have been going on and it’s very unfair to assume it’s his to lose. He is the best player though for sure.”

Djokovic is carrying a hamstring injury that is hampering his progress, but he remains the player to beat as he looks to match Rafael Nadal’s record by winning his 22nd Grand Slam title in Melbourne.