Novak Djokovic remains in limbo over 2023 Australian Open: ‘We are waiting’ 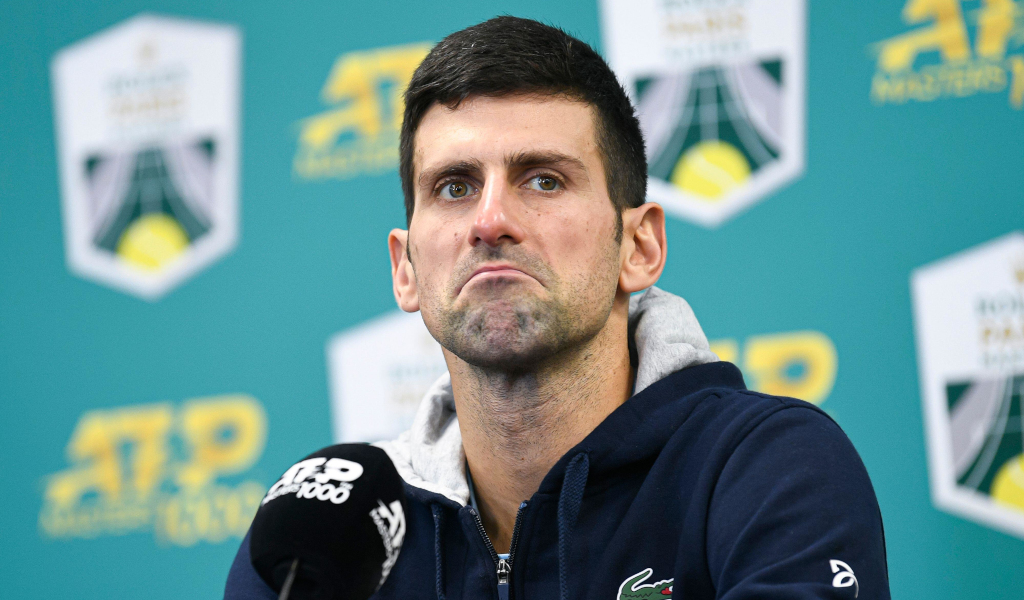 The 2023 Australian Open is just over two months away, but Novak Djokovic is still unsure if he will be allowed to enter Australia, let alone compete at the season-opening Grand Slam.

The nine-time Melbourne Park champion was unable to defend his title at the start of this year after he was deported from the country over his unvaccinated status.

Djokovic arrived Down Under with what he believed was a medical exemption to compete at the hard-court major despite not being vaccinated against Covid-19.

However, he was detained upon arrival and spent time at an asylum facility after he decided to challenge the decision. After the initial decision was overturned, the then immigration minister Alex Hawke used his personal powers to revoke his visa for a second time over fears he could “excite anti-vax sentiment”.

The Serbian again went down the legal route to get the decision overturned, but this time the judges upheld Hawke’s ruling and he was forced to leave Australia.

It resulted in an automatic three-year visa ban, but there has been talk that Australia could overturn the decision, but no ruling has been forthcoming.

Following his win over Stefanos Tsitsipas at the ATP Finals on Monday, he was asked about progress on the matter and replied: “Nothing official yet. We are waiting. They are communicating with the government of Australia. That’s all I can tell you for now.”

Australian Open Tournament Director Craig Tiley has in the past made it clear that organisers will welcome Djokovic back at Melbourne Park, but admitted they won’t lobby on his behalf.

And in the latest update Tiley emphasised that Djokovic’s fate and “the timing [of any announcement] is up to somebody else”.

“There’s a normal visa application process that everyone is going through right now, and everyone will go through the right timing,” he told AAP.

“I don’t think there should be any preferential treatment for anyone.

“But I fully expect to have an answer for everyone by the time that they need to book their flights and come in, including Novak.

“That’s entirely up to the Australian government. I know Novak wants to come and play and to get back to competing.

“He loves Australia and it’s where he’s had the best success but the timing (on any announcement) is up to somebody else and we’ll just play that one by ear.”