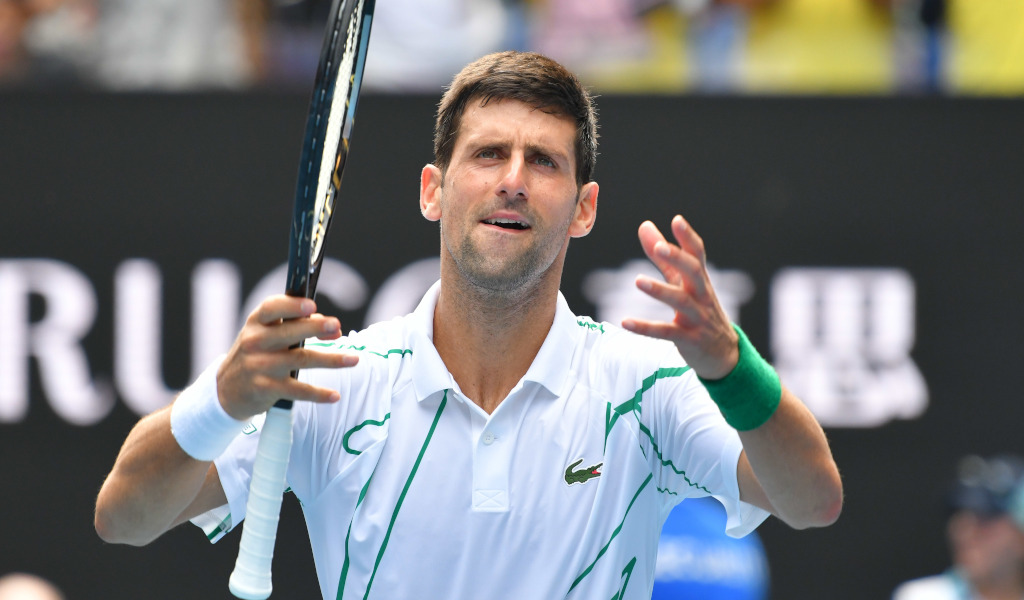 Novak Djokovic produced the perfect game plan against Diego Schwartzman to book his place in the quarter-final of the Australian Open.

The defending champion mixed his tactics up to neutralise the speedy Schwartzman and in the end came away with a 6-3, 6-4, 6-4 victory in just over two hours.

“It’s the fourth round of a Grand Slam and Diego is a great quality player,” Djokovic said.

“He has had a terrific tournament in first three rounds. I knew if gave him time he could do damage from the back of court. He’s one of the quickest players on the tour and I tried to mix it up, maybe bring him to the net a few times with the slice and it worked really well.”

Up next is 32nd seed Milos Raonic, who beat Marin Cilic in three sets to reach the quarter-final, sending down 35 aces in the process.

“Milos is one of the tallest, one of strongest on tour; he has one of the biggest serves,” Djokovic said.

“I’ve got to be ready for missiles coming from his side of the net. I remember it really well playing him four to five years ago in the quarterfinals. One of keys will be how well I’m returning and how confident I am in my service games.”