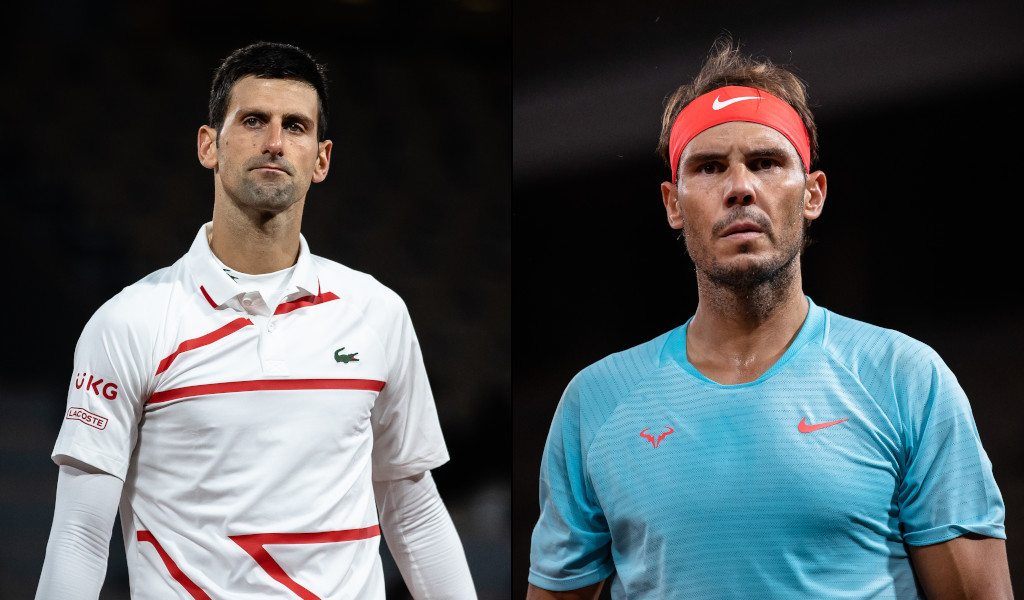 Rafael Nadal believes the Australian Open is more important than a single player and thinks it will be a great tournament whether Novak Djokovic is there or not.

The 20 time Grand Slam winner has publicly revealed that he disagrees with Djokovic’s stance on the Covid-19 vaccine and holds the same frustrations as many people in Australia and around the world about his drawn out visa battle to stay Down Under.

“It’s very clear that Novak Djokovic is one of the best player of the history, without a doubt,” the Spaniard said at his pre-tournament press conference.

“But there is no one player in history that’s more important than an event.

The Serbian has appealed the decision by Immigration Minister Alex Hawke to cancel his visa for a second time, with the appeal hearing set to take place on Sunday at 9.30am (10.30pm on Saturday UK time) – just a day away from his opening round at the season opening Grand Slam where he is due to play fellow Serb Miomir Kecmanovic.

The Djokovic saga took a turn earlier this week after he admitted he took part in an interview with French newspaper L’Equipe in December at his tennis centre in Belgrade when he knew he was positive with Covid-19.

On this controversy, Nadal said: From my point of view, there is a lot of questions that need to be answered, in some ways I think it will be good if everything is clarified soon.

Other players have also been critical of the 34-year-old, as Stefanos Tsitsipas aired his grievances with the reigning Australian Open champion in an interview earlier this week, but now he just wants to concentrate on the tennis and move past the debacle.
“A lot of people are obviously talking about it, that’s why I’m here to talk about tennis,” the Greek explained.
“Not enough tennis has been talked about in the last couple of weeks, which is a shame.”
Although the public has been heavily critical of the way the Australian Government have dealt with the situation, Aussies disagreed with the decision to overturn Djokovic’s visa the first time, and 22-year-old Alex De Minaur who is from the country has explained why people are angered by the situation.

“Australians have gone through a lot, there’s no secret about that, they’ve done a lot of work to protect themselves and their borders,” he said.

“When you’re coming in, as well as every other tennis player, if you wanted to come into the country you had to be double vaccinated.

“It was up to him: his choices, his judgement.”

On the other hand, Alexander Zverev has defended the six time Wimbledon winner and claimed that Djokovic is only being put through the wringer because of his status as world No 1.

“I don’t know enough of the situation but I do think if it would not be Novak Djokovic, world number one, with 20 grand slams, all that, then it would not be as big of a drama,” he said.

“I think it’s not very fair for a person to come here and not be able to play.”

Zverev, Nadal and Tsitsipas will be among the favourites whether or not Djokovic plays along with last year’s runner-up and US Open champion Daniil Medvedev, who would be the top seed in the Serbian’s absence.

Whether or not Djokovic plays, Nadal, Tsitsipas and Zverev are still big favourites to come away from Australia as the champion of the first Grand Slam of 2022, despite Nadal picking up Covid in December which set back his training and preparation.

The 13 time French Open winner takes on Marcos Giron in the opening round on Monday, Zverev will face fellow German Daniel Altmaier the same day and Tsitsipas plays Mikael Ymer on Tuesday.