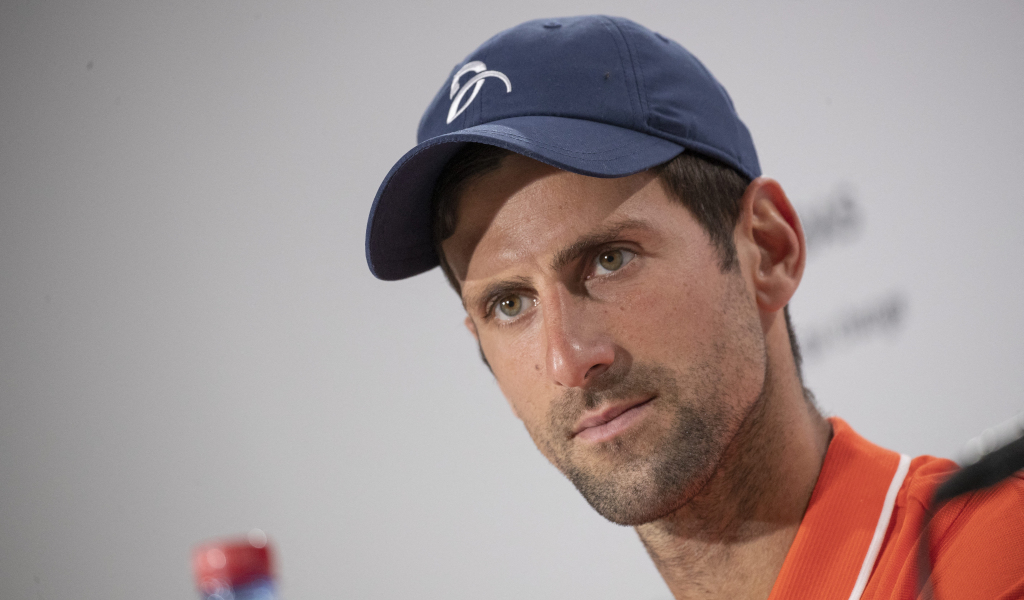 Novak Djokovic has slammed the BBC, claiming they cut sections of the interview he gave on the Australian open saga.

Djokovic went to Australia with a medical exemption to enter the first Grand Slam of the year unvaccinated.

The 34-year-old says that he told the BBC that he has always done what was asked of him when it came to health protocols.

While the ATP and ITF have not imposed mandatory vaccination on players, individual tournaments could choose to do so.

Djokovic has maintained that he will not submit to being vaccinated and will withdraw from tournaments that require it or events in countries that have a vaccine mandate for foreign visitors.

He clarified that he did not identify as anti-vaccine himself but would not be willing to be vaccinated.

Djokovic told Sport Klub: “I was painted in a really ugly manner. I was humiliated, if I may say so, on a world stage.

“That is why it is important for me to have the opportunity to say something. I will repeat what I said to the BBC, because I don’t have more to add.

“I’ve done everything that was asked of me. There is a belief that I was privileged in a way, that I [got the exemption] because of my stature.

“I will keep saying it and repeat it like a parrot, although the BBC has cut that part of the interview.”

Djokovic has withdrawn from next month’s ATP 1000 Event in Indian Wells as he is not allowed to travel to the United States.

The 20-time Grand Slam winner was allowed to enter the United Arab Emirates to open his tour season in Dubai.

He has also been assured of entry into Italy to play in the Rome Masters later this year.

Djokovic appears set to continue to play it by ear when it comes to entering tournaments big or small.

He is set to lose his long-held world no 1 ranking at the end of the week after his quarterfinal exit from the Dubai Duty Free Tennis Championships.

Djokovic’s last-eight loss to Jiri Vesely means that Daniil Medvedev is set to ascend to the top spot.